Vaccine passports: what are they and do they pose a danger to privacy?

Vaccine passports, which would allow people with immunity to Covid to prove they were at low risk of spreading the disease, are being investigated by companies and countries around the world. But the proposals have also raised fears among critics that they could underpin an oppressive digital ID system, and put sensitive medical records in the hands of authorities and employers.

Despite the name, a vaccine passport is not a piece of paper; instead, in the most developed versions of the idea, it is an app or similar system that can prove the bearer has been vaccinated, tested positive for Covid antibodies, or recently received a negative test. There would be no need to build and operate a privacy violating centralised database.

Source: Vaccine passports: what are they and do they pose a danger to privacy? | Society | The Guardian 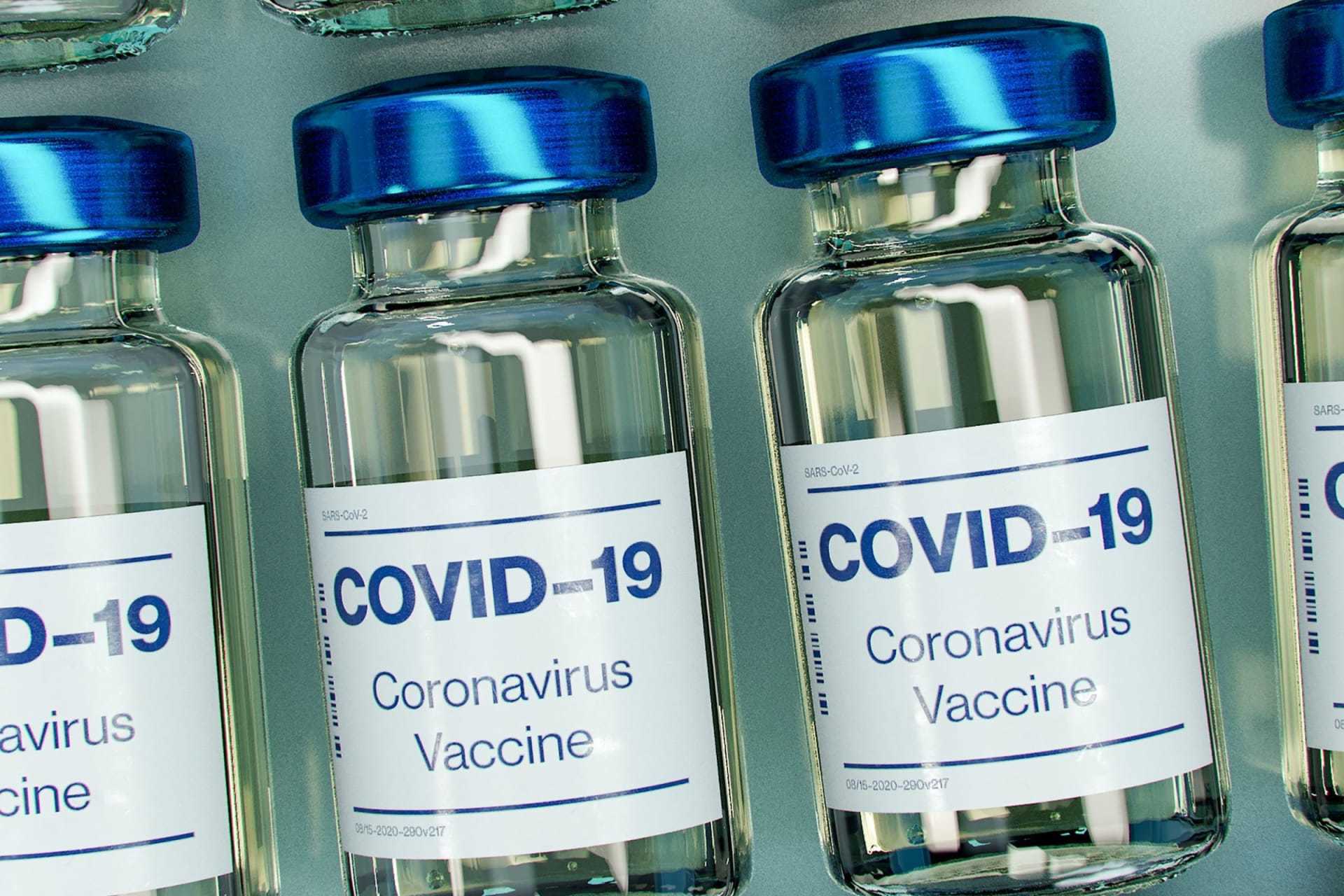