UK’s IoT ‘security by design’ law will cover smartphones too

Smartphones will be included in the scope of a planned “security by design” U.K. law aimed at beefing up the security of consumer devices, the government said.

The forthcoming legislation will require smartphone and device makers like Apple and Samsung to inform customers of the duration of time for which a device will receive software updates at the point of sale.

It will also ban manufacturers from using universal default passwords (such as “password” or “admin”), which are often preset in a device’s factory settings and easily guessable — making them meaningless in security terms. 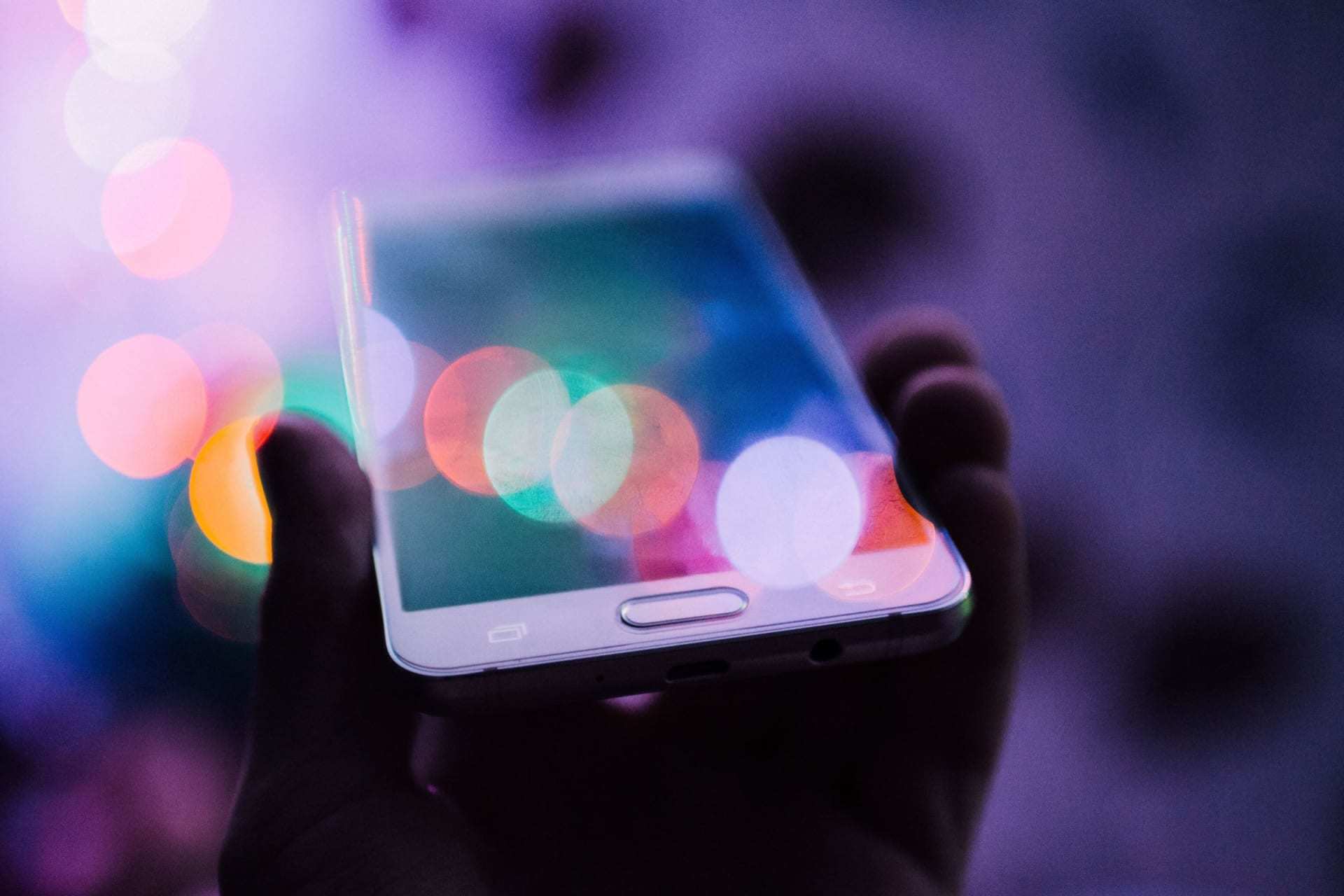