Metropolitan police documents say the force has been collecting “children’s personal data” from social media sites as part of a project to carry out “profiling on a large scale”.

The Met says the scheme, known as Project Alpha, helps fight serious violence, with the intelligence gathered identifying offenders and securing the removal of videos glorifying stabbings and shootings from platforms such as YouTube.

Stafford Scott, a veteran community campaigner, said he feared the project was part of a continued assault on young black people. “Young people use social media to magnify their lived experience. It is a tool for projection, you can’t rely on it for detection,” he said. “It is racially motivated, racially driven and involves racial stereotypes.” 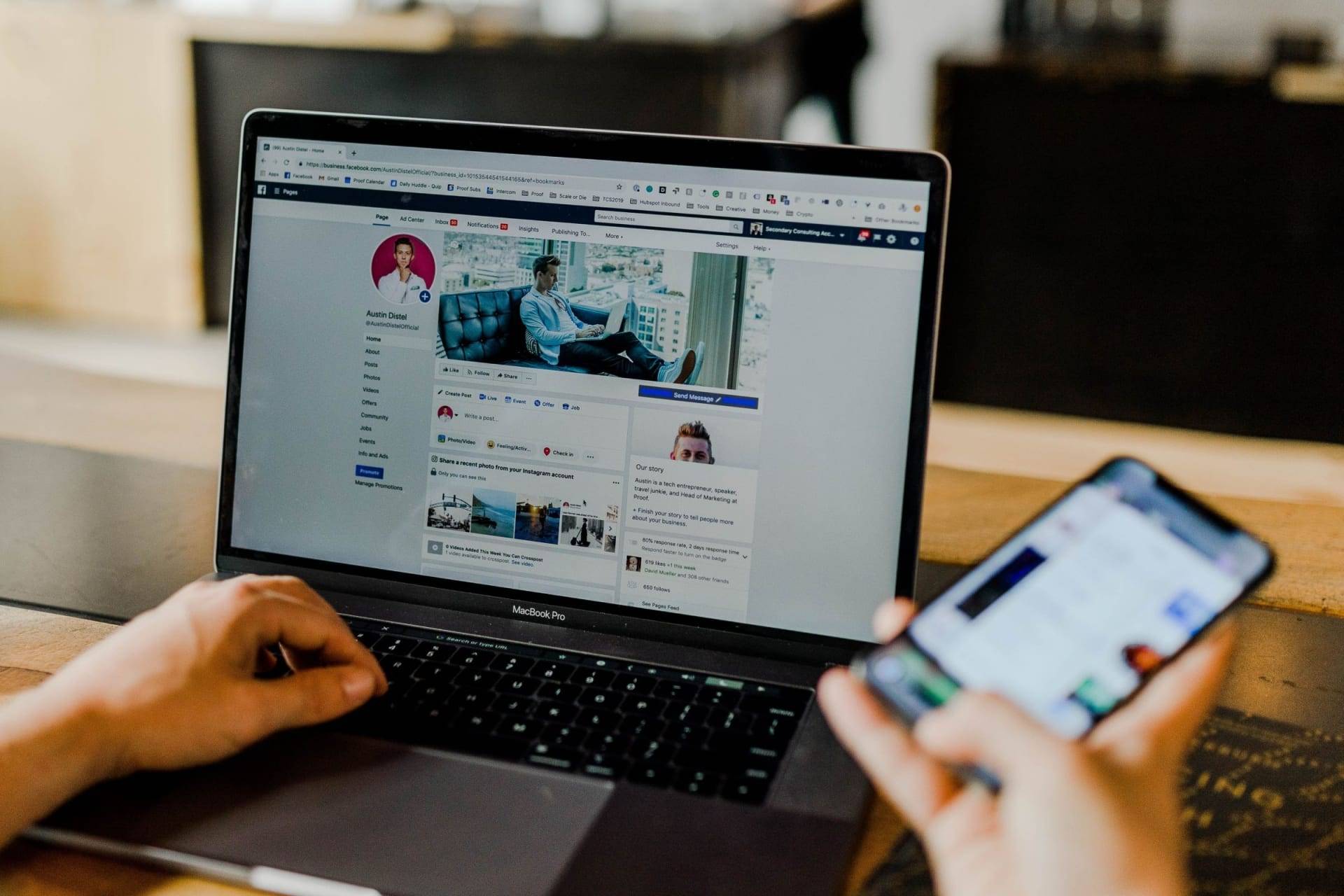