The Netherlands’ Public Prosecution Service has announced that Victor Gevers, the Dutch hacker who broke into the Twitter account of US President Donald Trump in October this year, will not be punished.

Even though hacking is a criminal offense in the Netherlands, the nation’s Public Prosecution Service (Openbaar Ministerie – OM) made the announcement after an investigation by the High Tech Crime Team, which found that Gevers’ intent was non-malicious and fell under what are considered ‘special circumstances’, aka ‘responsible disclosure’. 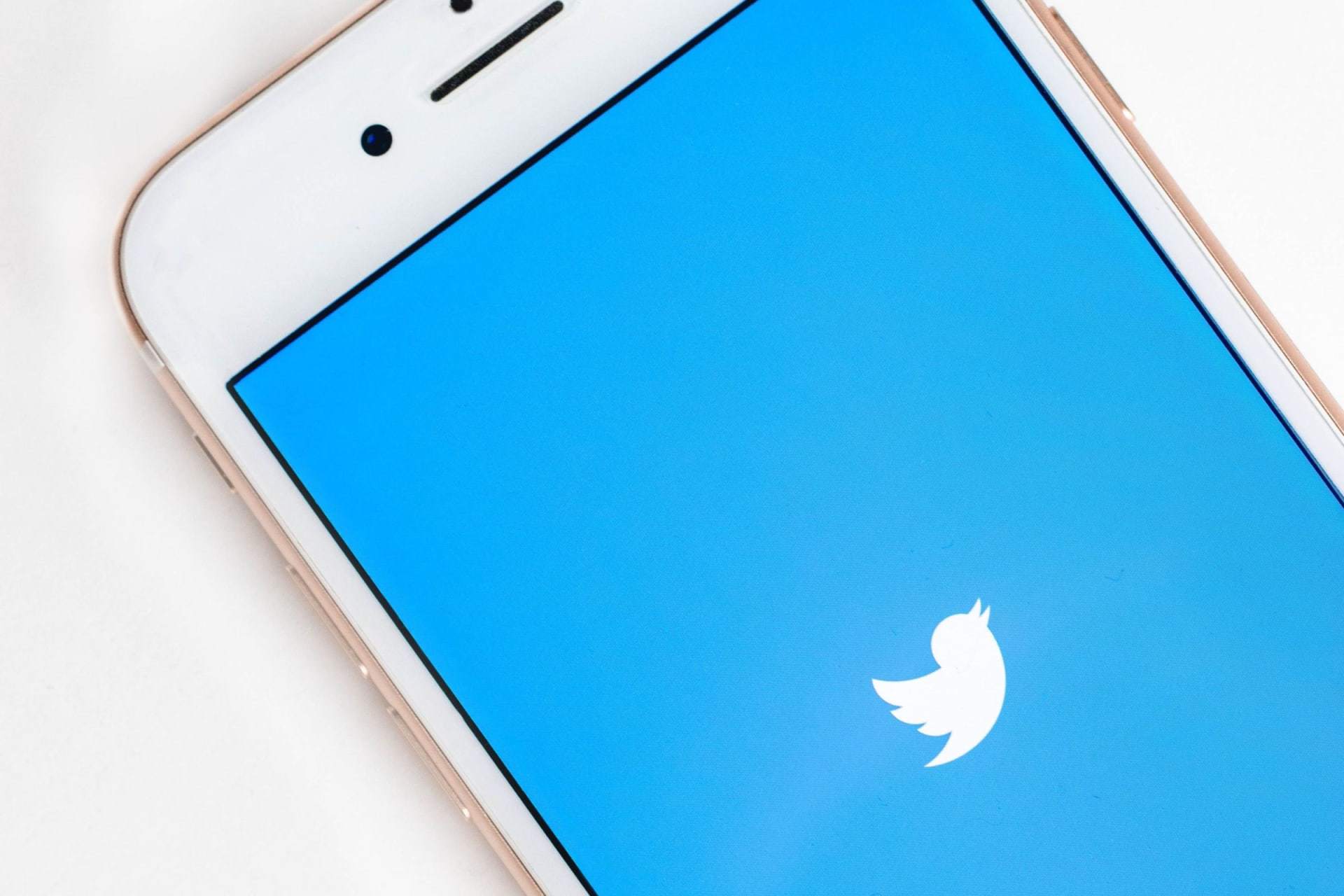