The law enforcement arm of the U.S. Postal Service has been quietly running a program that tracks and collects Americans’ social media posts, including those about planned protests.

The details of the surveillance effort, known as iCOP, or Internet Covert Operations Program, have not previously been made public. The work involves having analysts trawl through social media sites to look for what the document describes as “inflammatory” postings and then sharing that information across government agencies. 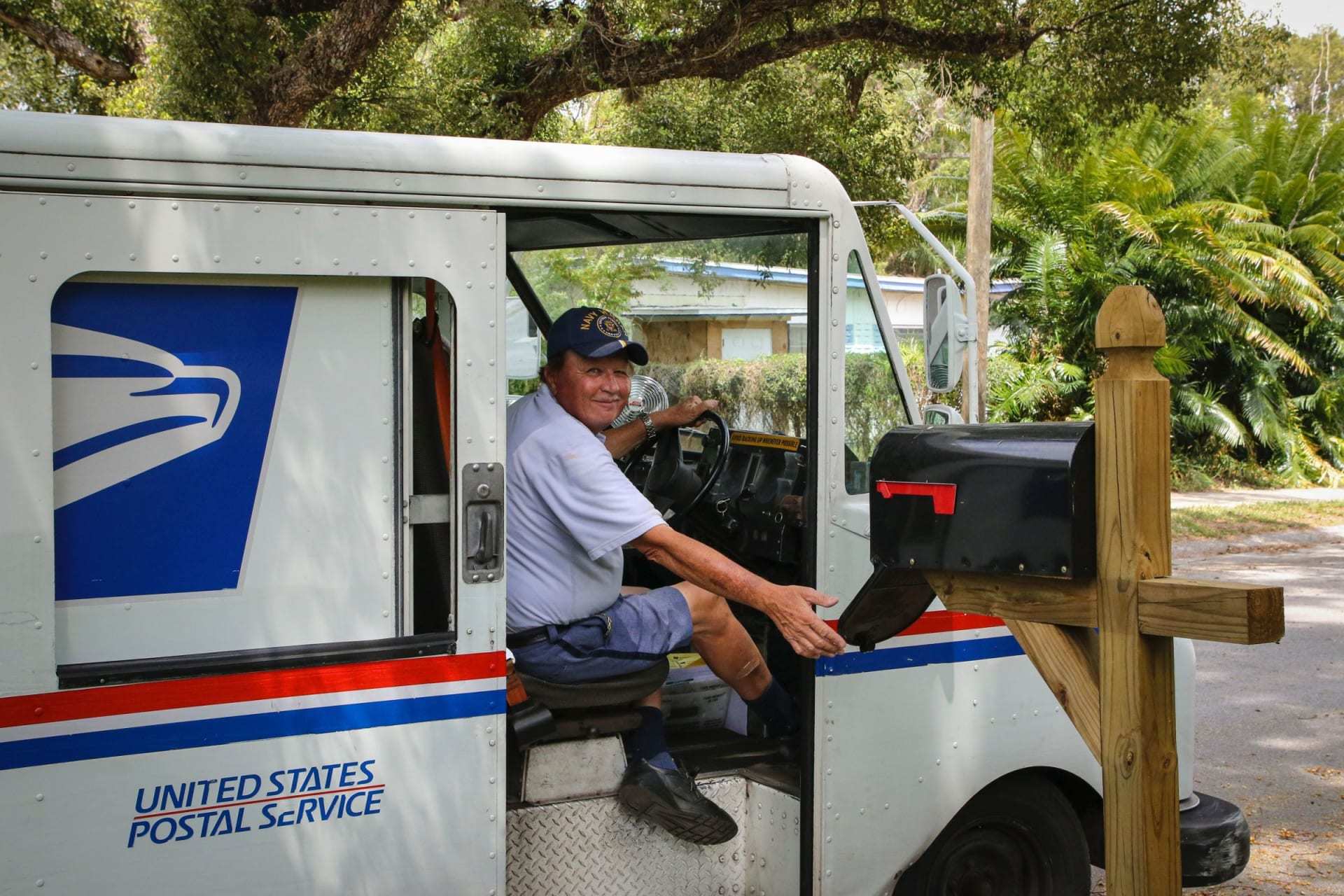