T-Mobile Secretly Bought Its Customer Data from Hackers to Stop Leak. It Failed.

Last year, T-Mobile confirmed it was breached after hackers offered to sell the personal data of 30 million of its customers for 6 bitcoin, worth around $270,000 at the time. According to court documents unsealed today and reviewed by Motherboard, a third-party hired by T-Mobile tried to pay the hackers for exclusive access to that data and limit it from leaking more widely.

The plan ultimately failed, and the criminals continued to sell the data despite the third party giving them a total of $200,000. But the news unearths some of the controversial tactics that might be used by companies as they respond to data breaches, either to mitigate the leak of stolen information or in an attempt to identify who has breached their networks. 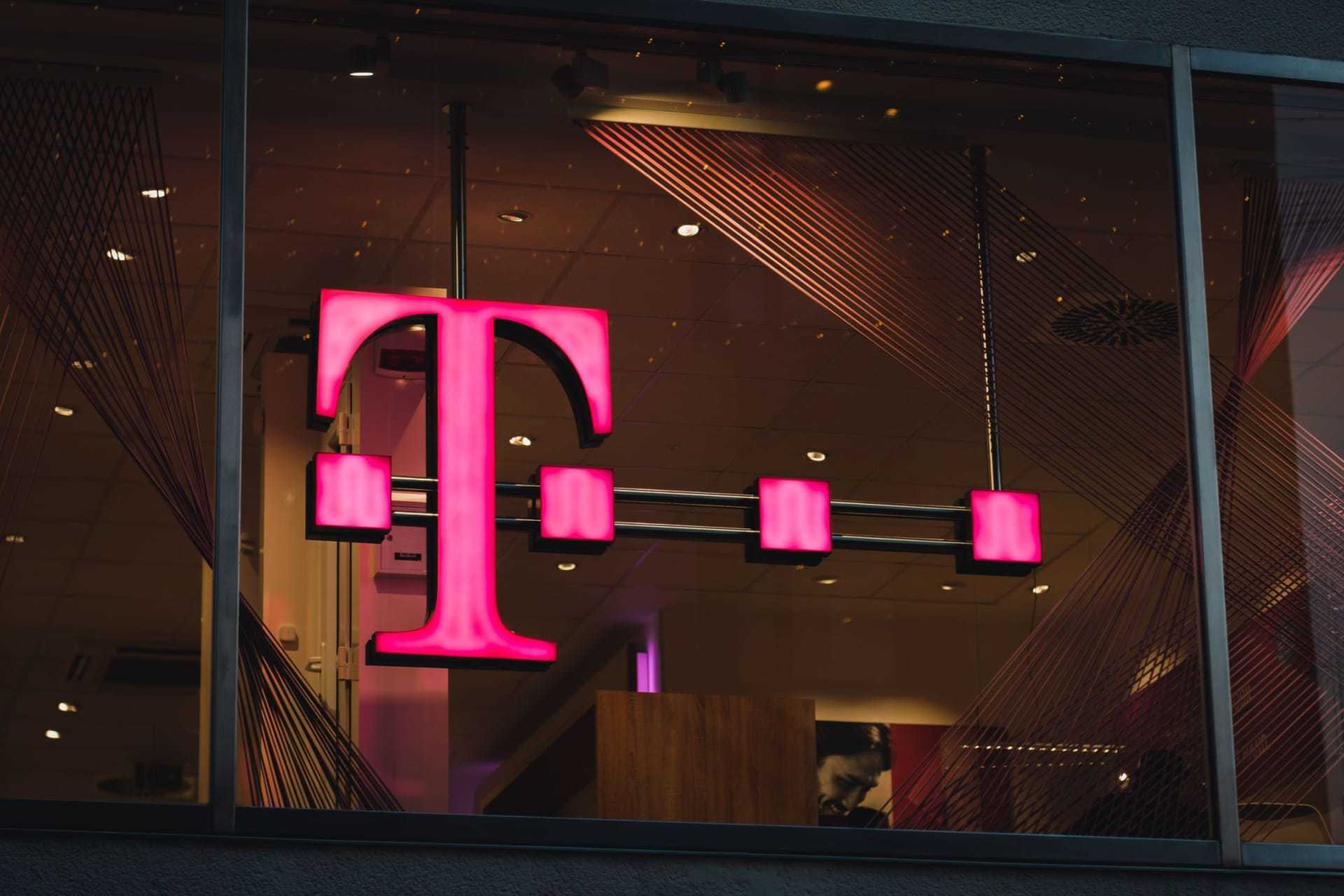