Voters in Switzerland have thrown out a law governing a proposed electronic identity system. The result is a blow for plans by parliament and the government amid fears about data protection.

Final results show 64.4% of voters coming out against the planned law on Sunday. The rejection rate among the cantons ranged between 70.7% and 55.8%.

The opponents argued the state should not be limited to acting as a licensing and oversight authority but that it should take full responsibility. The risk of data abuse by commercial providers would undermine the effort to make digitalisation more democratic, they say. 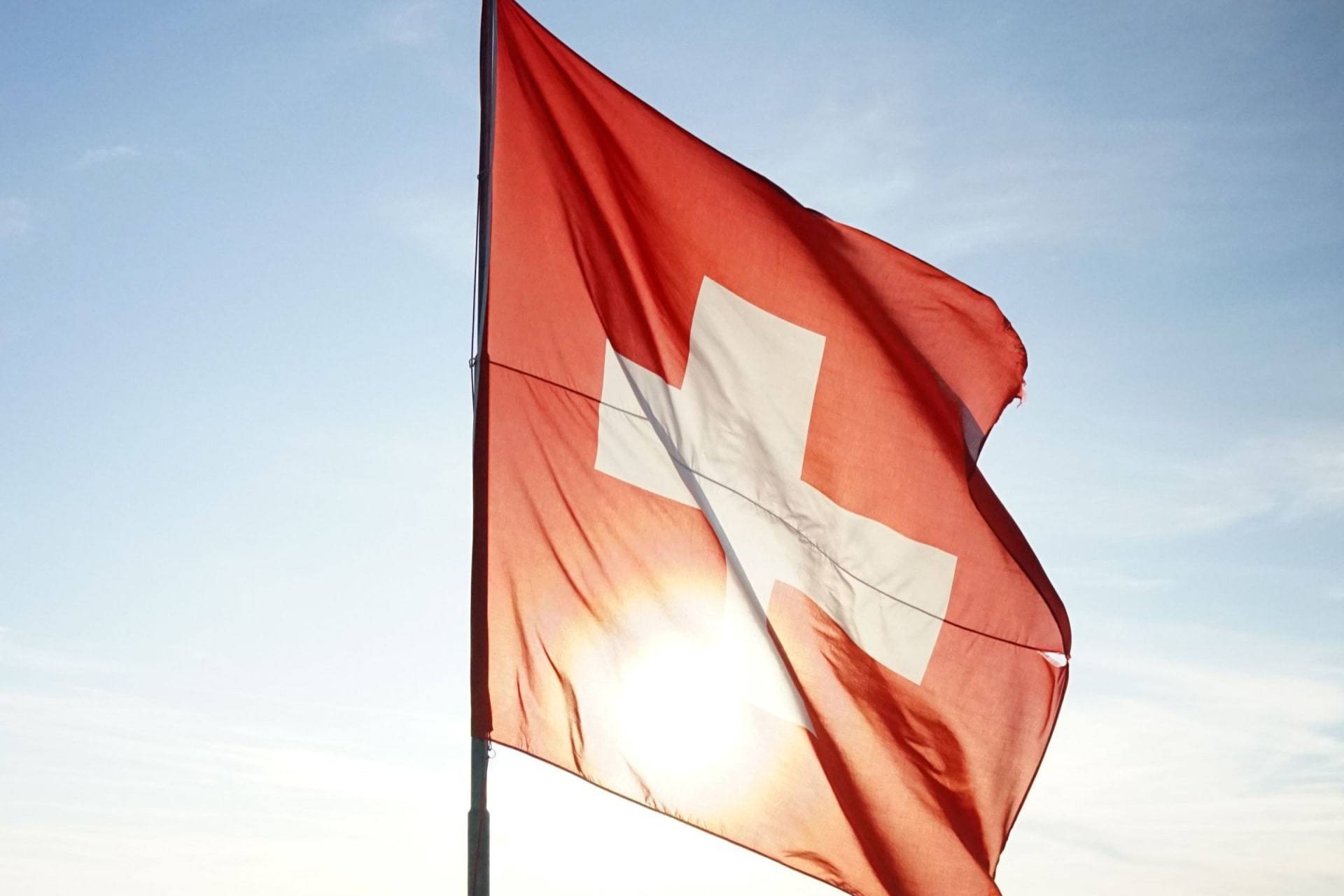