The police in Lucerne, Switzerland, carried out a home search Friday at the request of the U.S. government on a residence connected to the hacker Tillie Kottmann who claimed credit for the breach, declining to name those involved.

Tillie Kottmann claimed responsibility for the breach, which was carried out by the international hacking group that Kottmann is a part of, as a way to bring attention to how easily surveillance systems can be compromised. 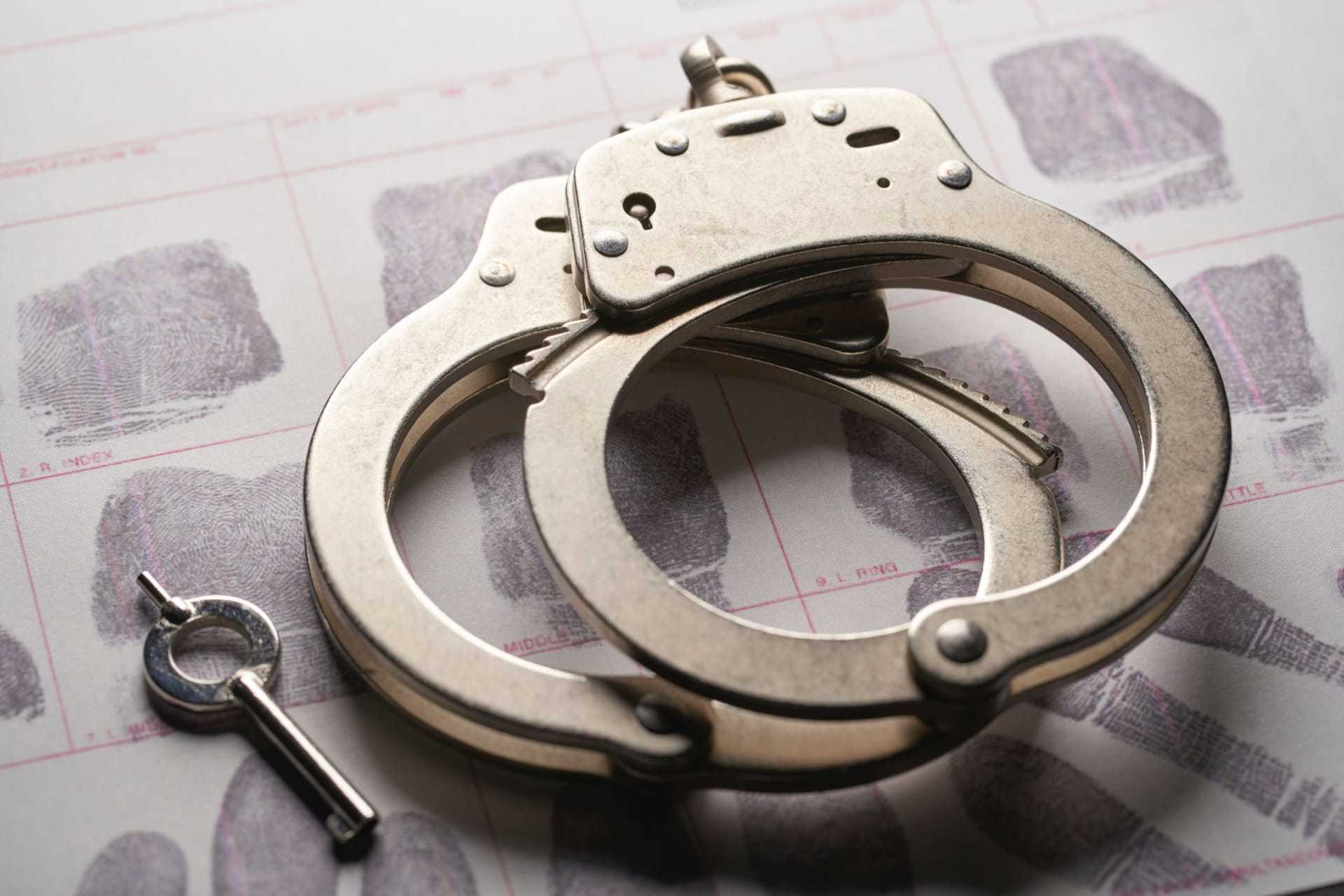