Austrian lawyer Max Schrems has accused the Irish data protection commissioner (DPC) of putting pressure on his privacy group, Nyob, to agree not to disclose documents about the regulator’s investigation into Facebook.

The group alleges that the DPC attempted to force it to sign a non-disclosure agreement (NDA) that would have prevented it publishing or disclosing documents in the case.

Schrems said in a statement that the DPC had made an “unheard-of move” by demanding that Noyb draft and sign an NDA within one working day. 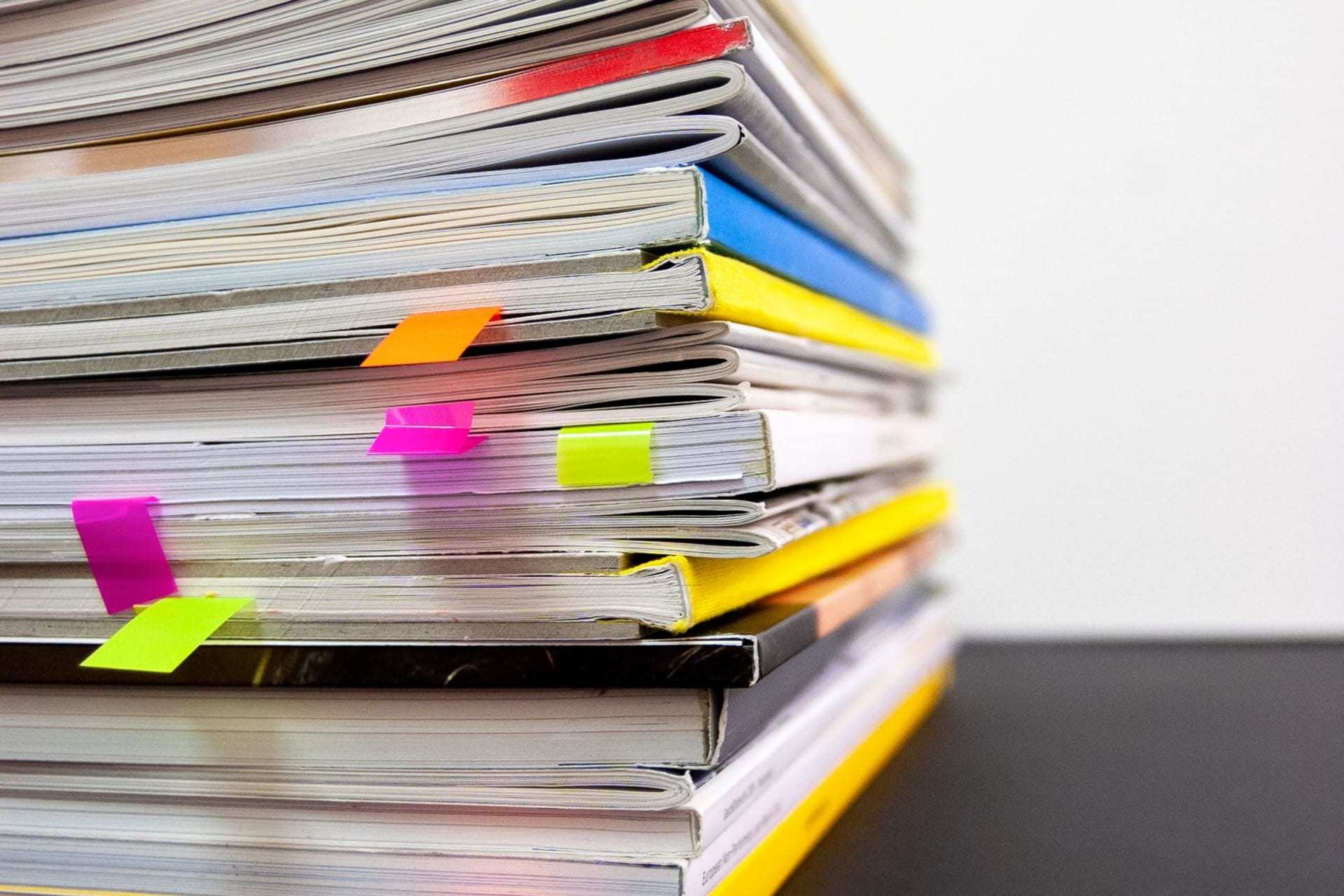