European Digital Rights (EDRi) and 52 other organizations have written to the Members of the European Parliament (MEPs) to call for the ban of remote biometric identification (RBI) systems like facial recognition in publicly accessible spaces.

The open letter defines remote biometric identification technology as “one of the greatest threats to fundamental rights and democracy that we have ever seen,” claiming it “destroys the possibility of anonymity in public.”

They have called for amendments to Article 5(1)(d) of the Artificial Intelligence (AI) Act to extend the scope of the prohibition to cover all private as well as public actors. Also, for all uses of RBI (whether real-time or forensic) in publicly-accessible spaces to be included in the prohibition, and for the exceptions to the prohibition to be deleted. 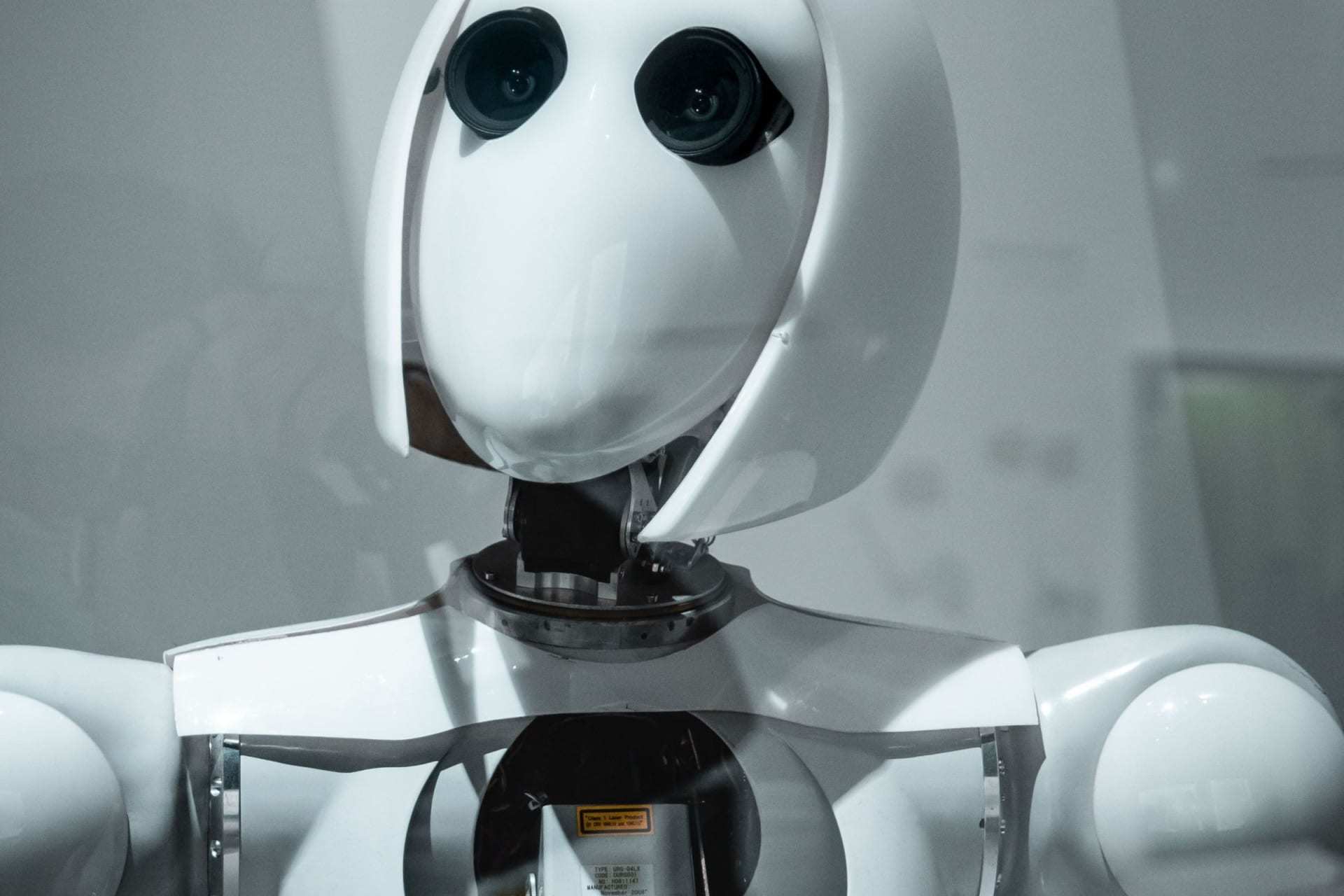 Artificial intelligence: MEPs want the EU to be a global standard-setter Europe’s GDPR coincides with huge drop in Android apps