A facial recognition surveillance system from Verkada has been purchased in North Caroline by a rural school district in northwest of Charlotte.

Verkada – a surveillance firm that was breched recently exposing huge amount of footage – will supply face biometrics software, which reportedly will be able to identify people based on their gender and clothes.

It is not known if school leaders considered reports of bias in facial recognition systems or lawsuits brought to protect people’s privacy, including that of students in public schools. Misuse of student data — selling it, for example — is one concern, but all digital systems can be hacked. 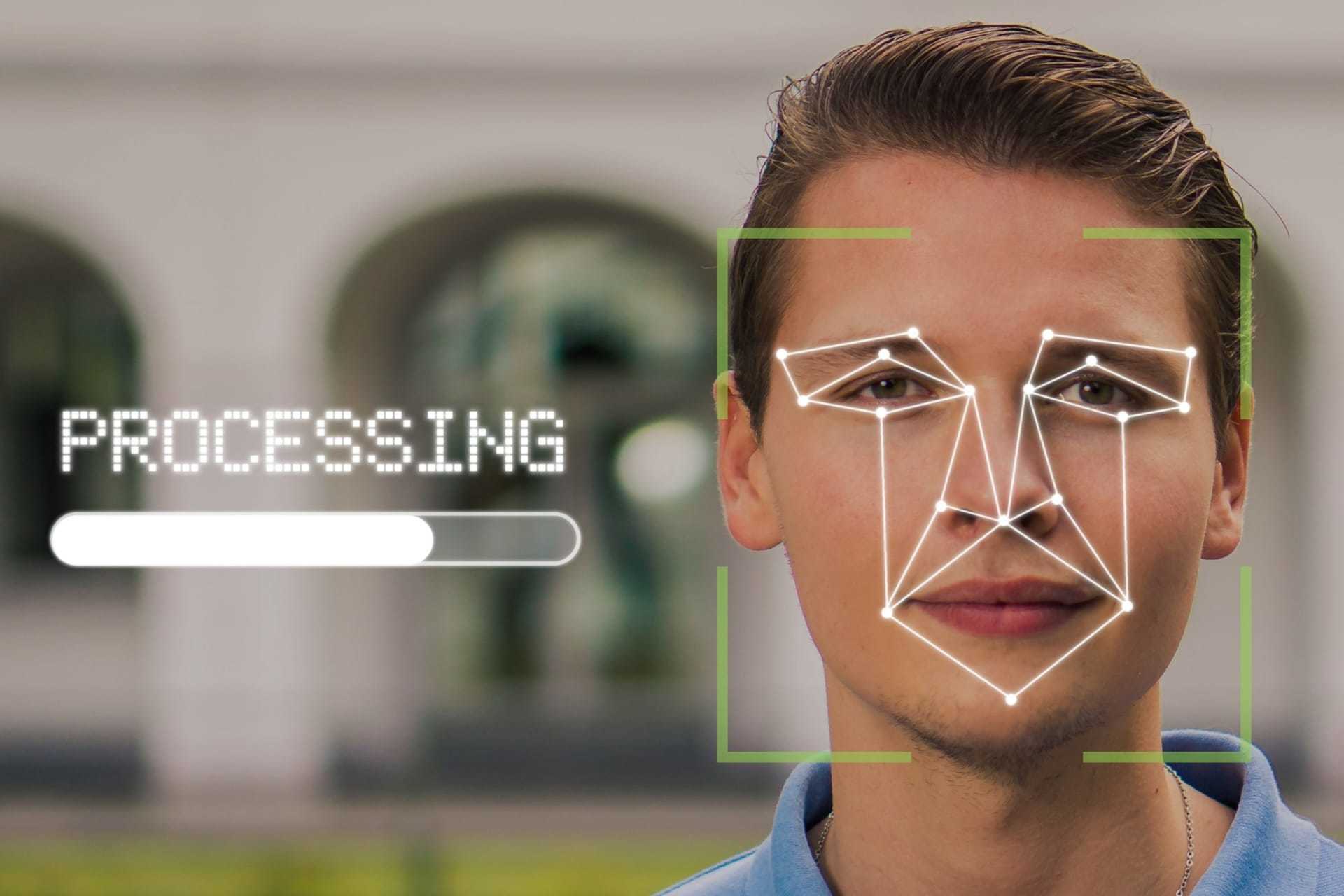