The Scottish government and NHS Scotland have been rebuked for breaching data privacy laws on a Covid vaccine status app downloaded by millions of people.

The Information Commissioner’s Office (ICO), which polices the UK’s privacy laws, said it had warned the Scottish government and NHS last year that there were serious privacy problems with the app, but that not all those problems were fixed before it was launched. 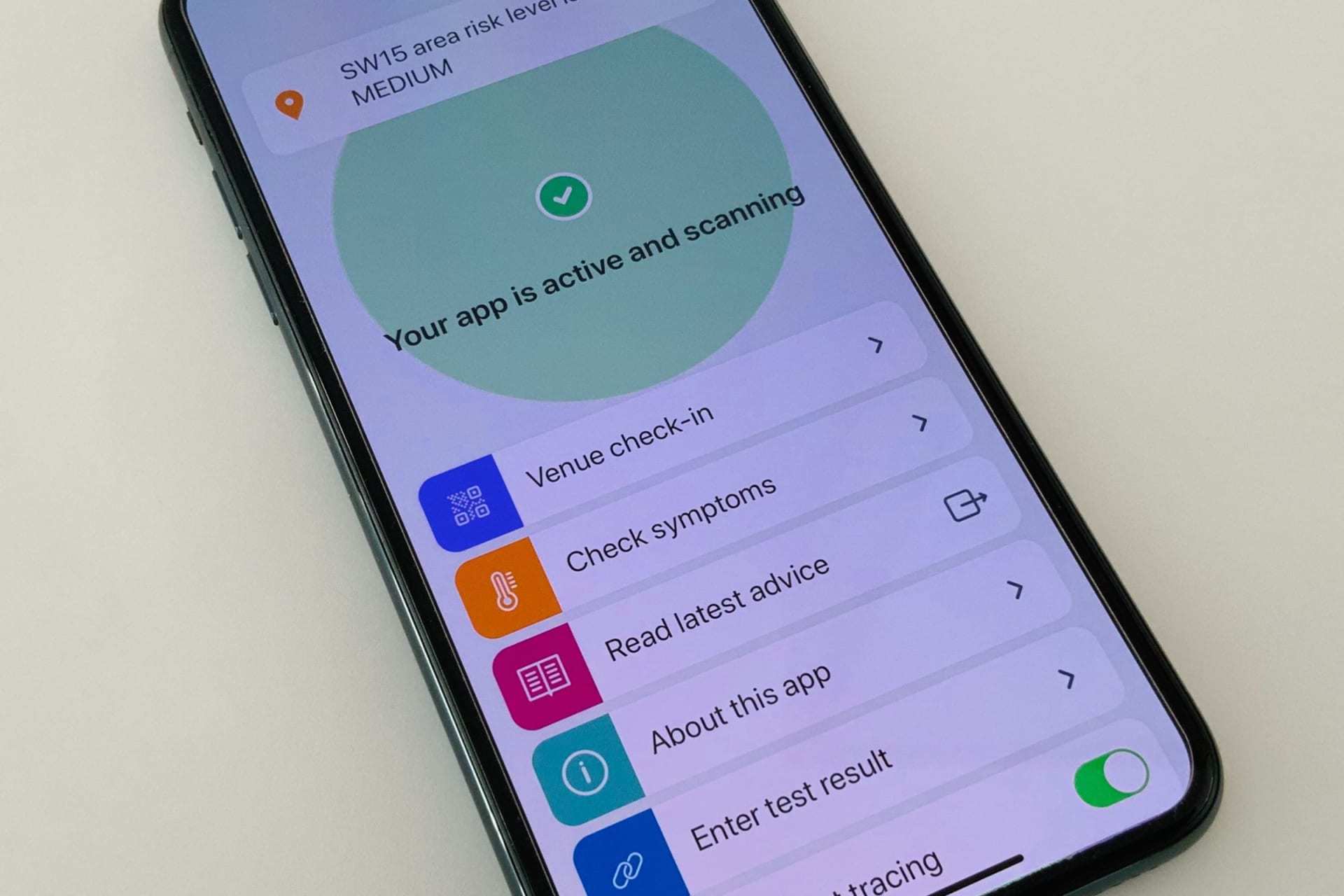