The researchers surveyed customers of genetic relative finder services, such as those offered by AncestryDNA and FamilyTreeDNA, and found that out of more than 23,000 survey respondents, nearly half, 46%, said they participated in genetic testing out of general curiosity, not a specific intention to find a relative.

Yet, 82% of those surveyed reported learning the identity of at least one genetic relative. Further, 61% of respondents said they learned something new about themselves or their relatives, including potentially disruptive information such as learning they were adopted or donor conceived. Three percent of those surveyed learned that the person they thought was their biological parent was not, and 5% learned about the existence of full or half siblings. 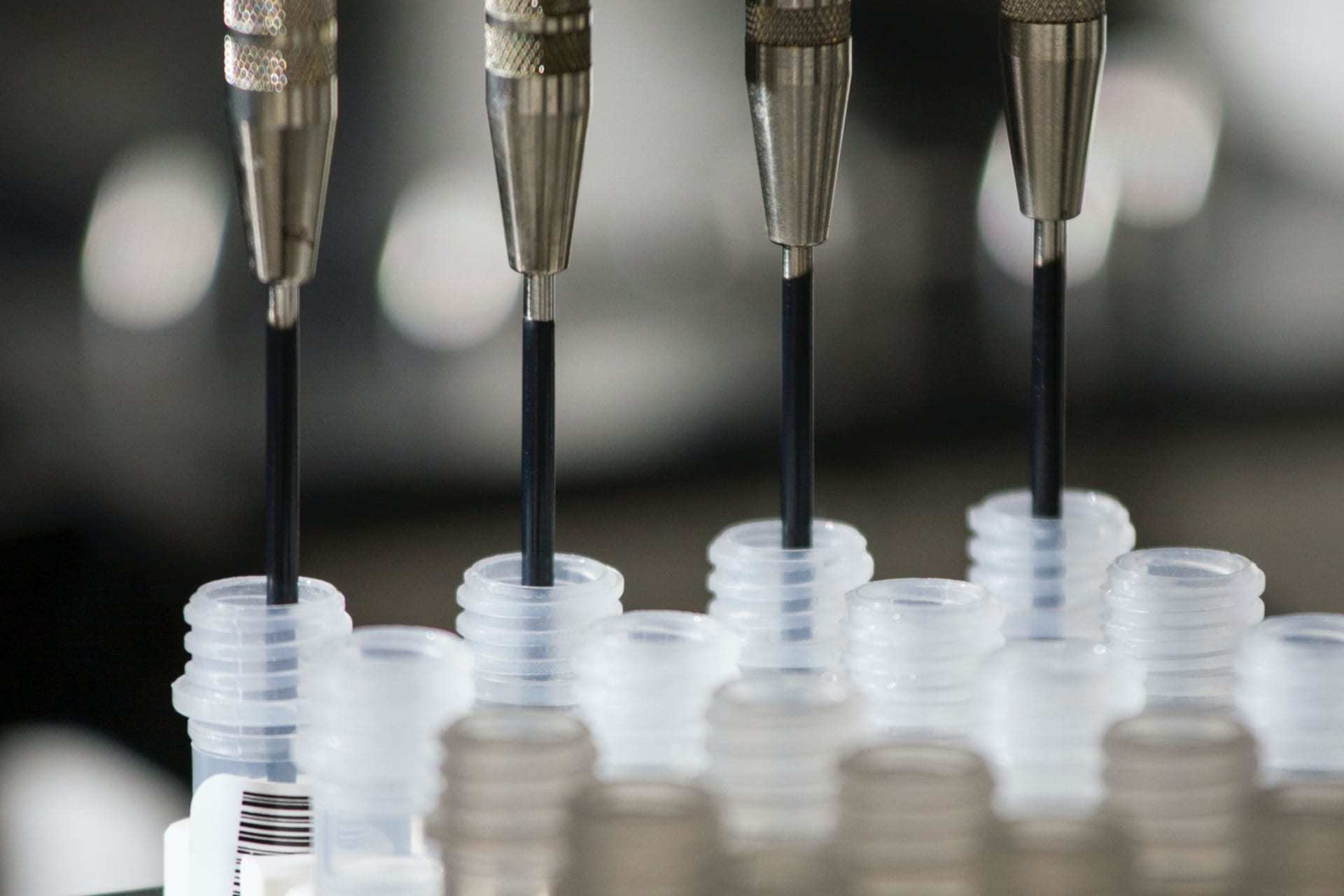