California Consumer Privacy Act-like regulations may be coming to a New York business near you. State lawmakers have reintroduced two key pieces of data.

New York state’s “do not sell my personal information” bill was reintroduced in the Senate and referred to the Senate Consumer Protection Committee.

At the same time, the New York Privacy Act was reintroduced in the New York State Assembly and referred to the Assembly Committee on Consumer Affairs and Protection. 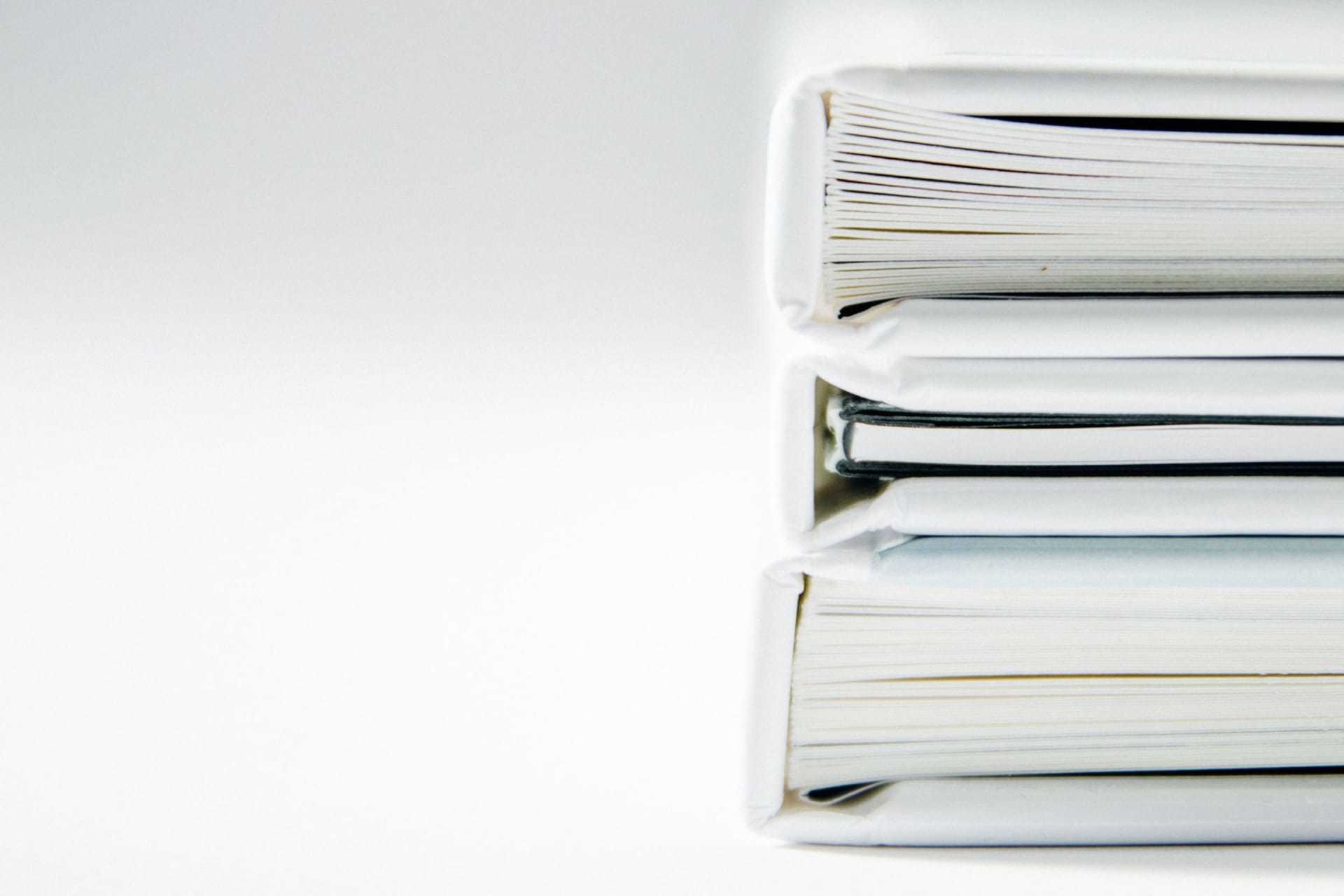