Moscow’s Tagansky District Court has granted a motion by the Federal Service for Supervision of Communications, Information Technology and Mass Media (Roskomnadzor) against Google LLC and YouTube by finding them guilty in a breach of privacy law.

Roskomnadzor had brought the case to the court in the interests of the mother of a school student who asked Roskomnadzor to protect the rights of her underage daughter shown in a YouTube video. 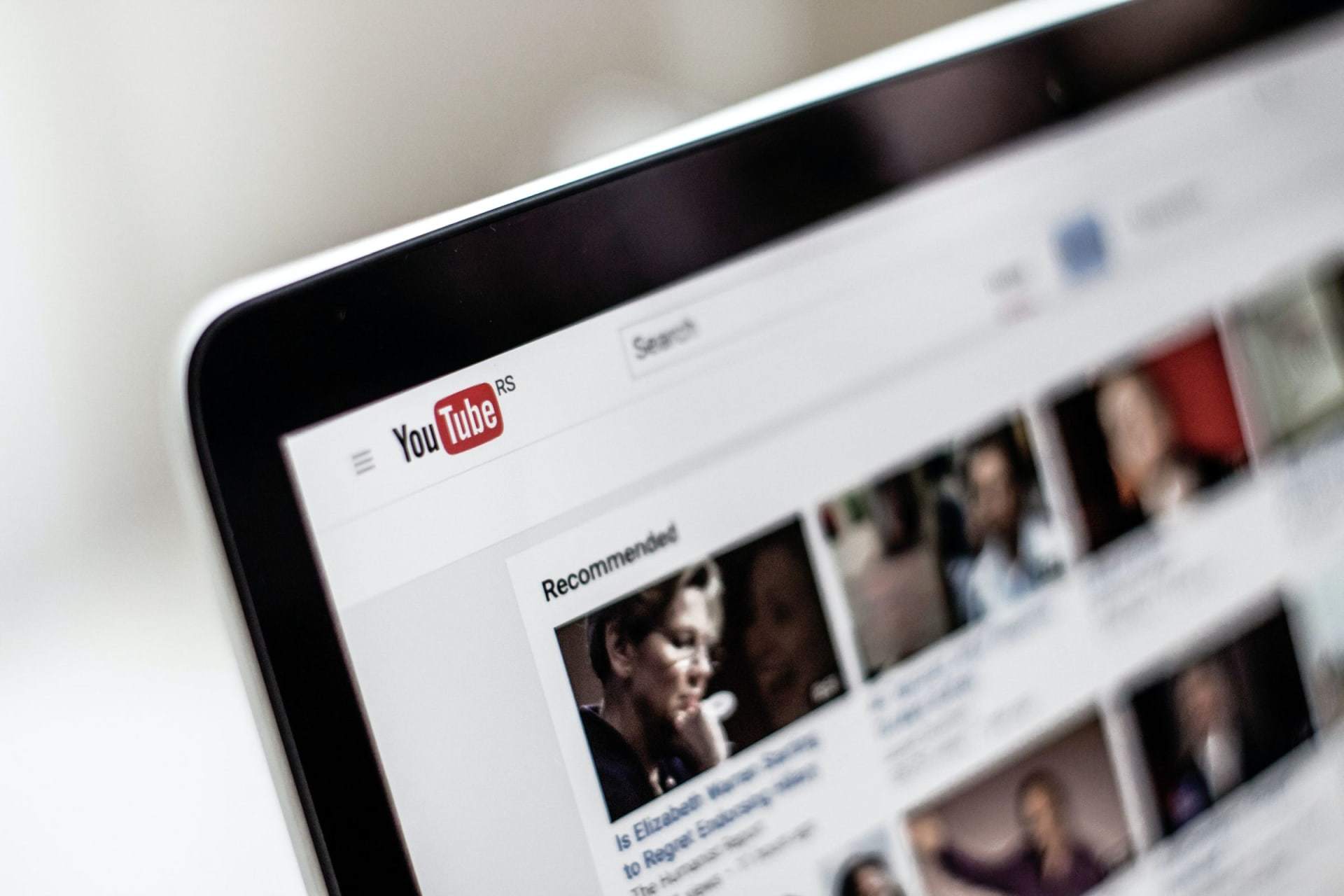