Microsoft says Ireland should have ‘a bigger voice’ on EU regulation

Microsoft would like Ireland to have “a bigger voice” in influencing European regulation on technology issues, according to the company’s senior European policy director.

He said that countries which favour “light regulation rather than heavy regulation have become a little less vocal” since Brexit and that Ireland’s voice was now “critical” in striking a balance.

He said that Microsoft has been in discussions with Irish Government ministers over the last week to raise its voice on a number of tech-related issues.

Source: Microsoft says Ireland should have ‘a bigger voice’ on EU regulation – Independent.ie 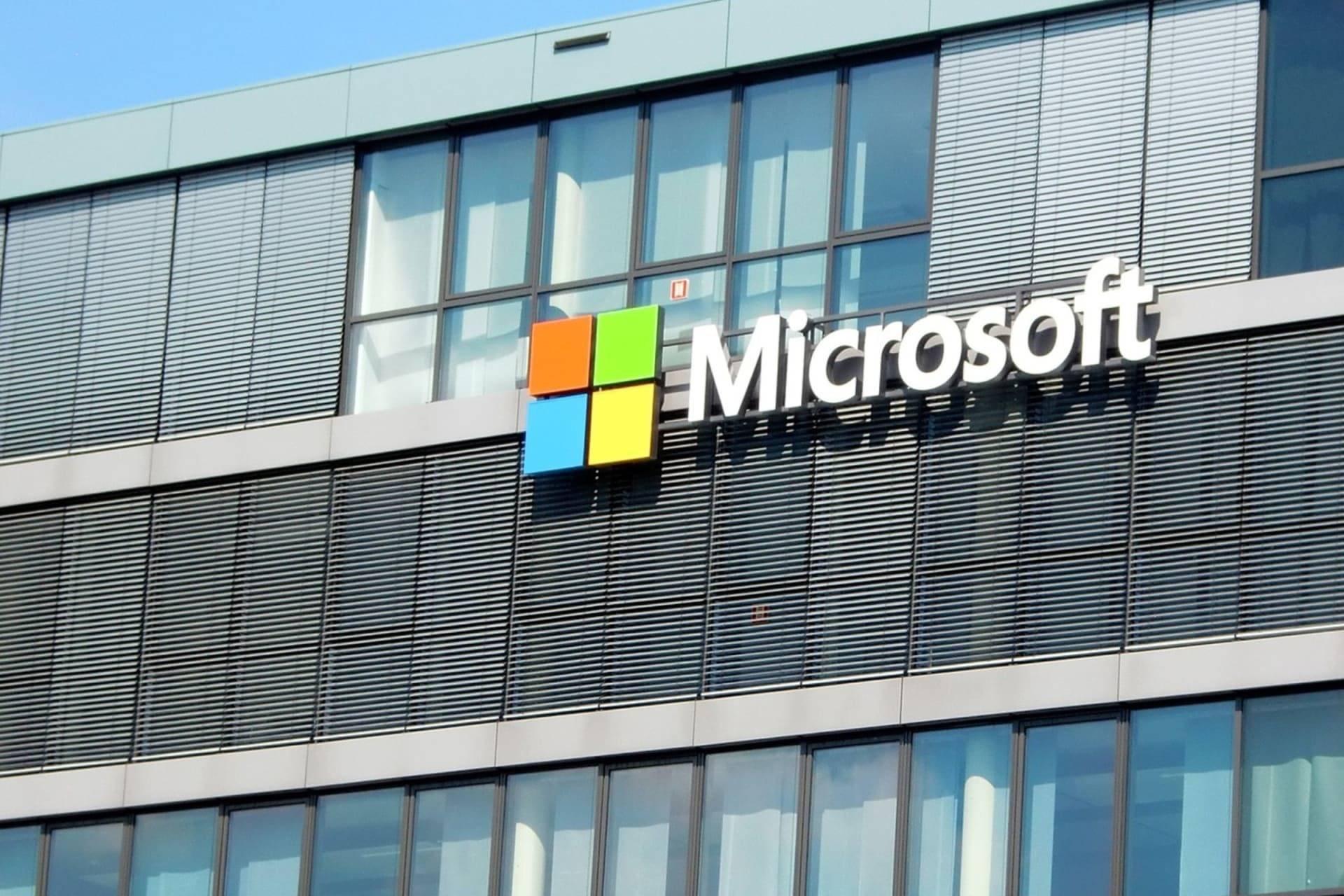