As a category, mental health apps have worse privacy protections for users than most other types of apps, according to a new analysis from researchers at Mozilla. Prayer apps also had poor privacy standards, the team found.

In the latest iteration of the guide, the team analyzed 32 mental health and prayer apps. Of those apps, 29 were given a “privacy not included” warning label, indicating that the team had concerns about how the app managed user data. The apps are designed for sensitive issues like mental health conditions, yet collect large amounts of personal data under vague privacy policies, the team said in the statement. Most apps also had poor security practices, letting users create accounts with weak passwords despite containing deeply personal information. 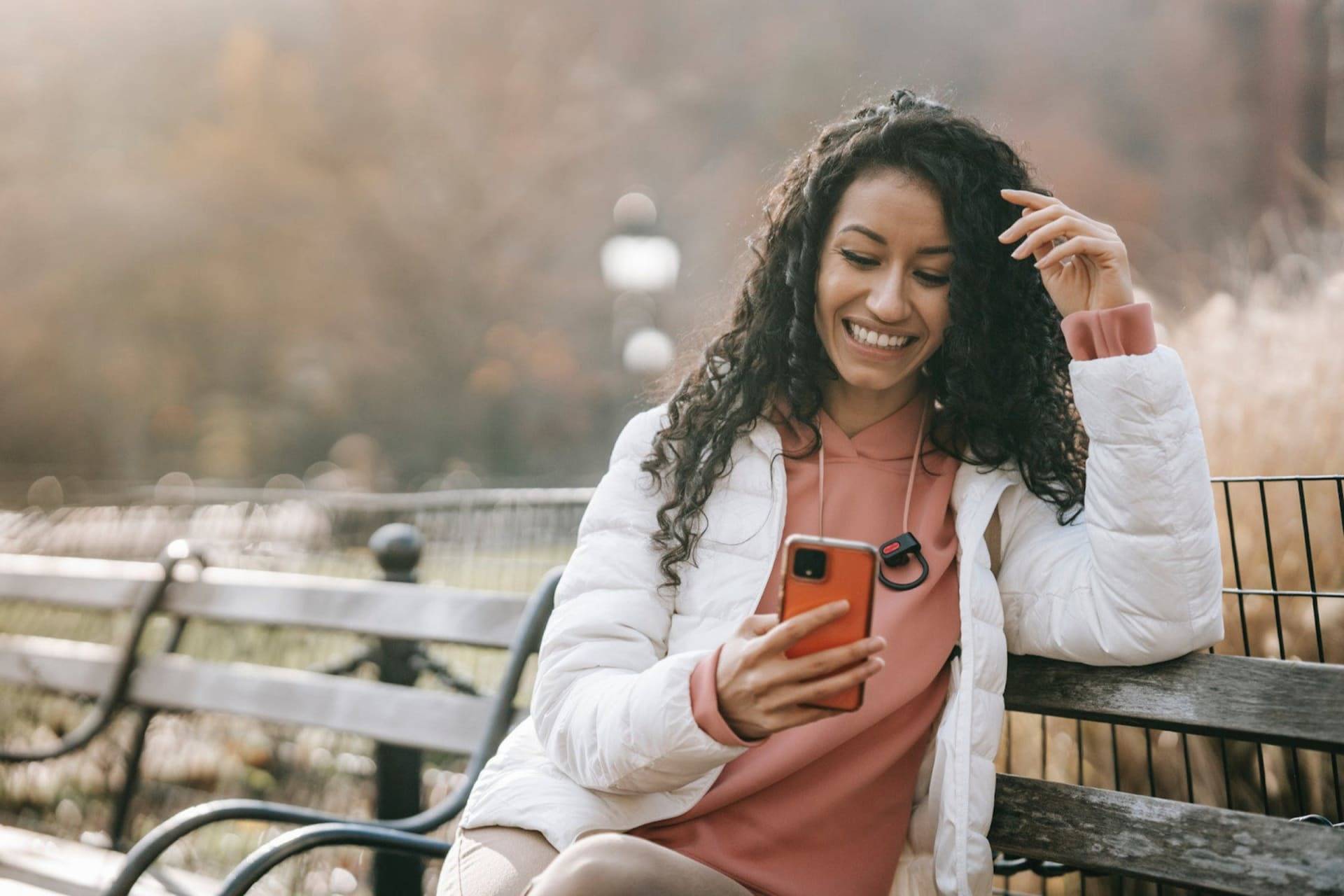