The Los Angeles police department pursued a contract with a controversial technology company Voyager that could enable police to use fake social media accounts to surveil civilians and claimed its algorithms can identify people who may commit crimes in the future.

In its sales pitch to LAPD about a potential long-term contract, Voyager said its software could collect data on a suspect’s online network and surveil the accounts of thousands of the suspect’s “friends”. It said its artificial intelligence could discern people’s motives and beliefs and identify social media users who are most “engaged in their hearts” about their ideologies. And it suggested its tools could allow agencies to conduct undercover monitoring using fake social media profiles. 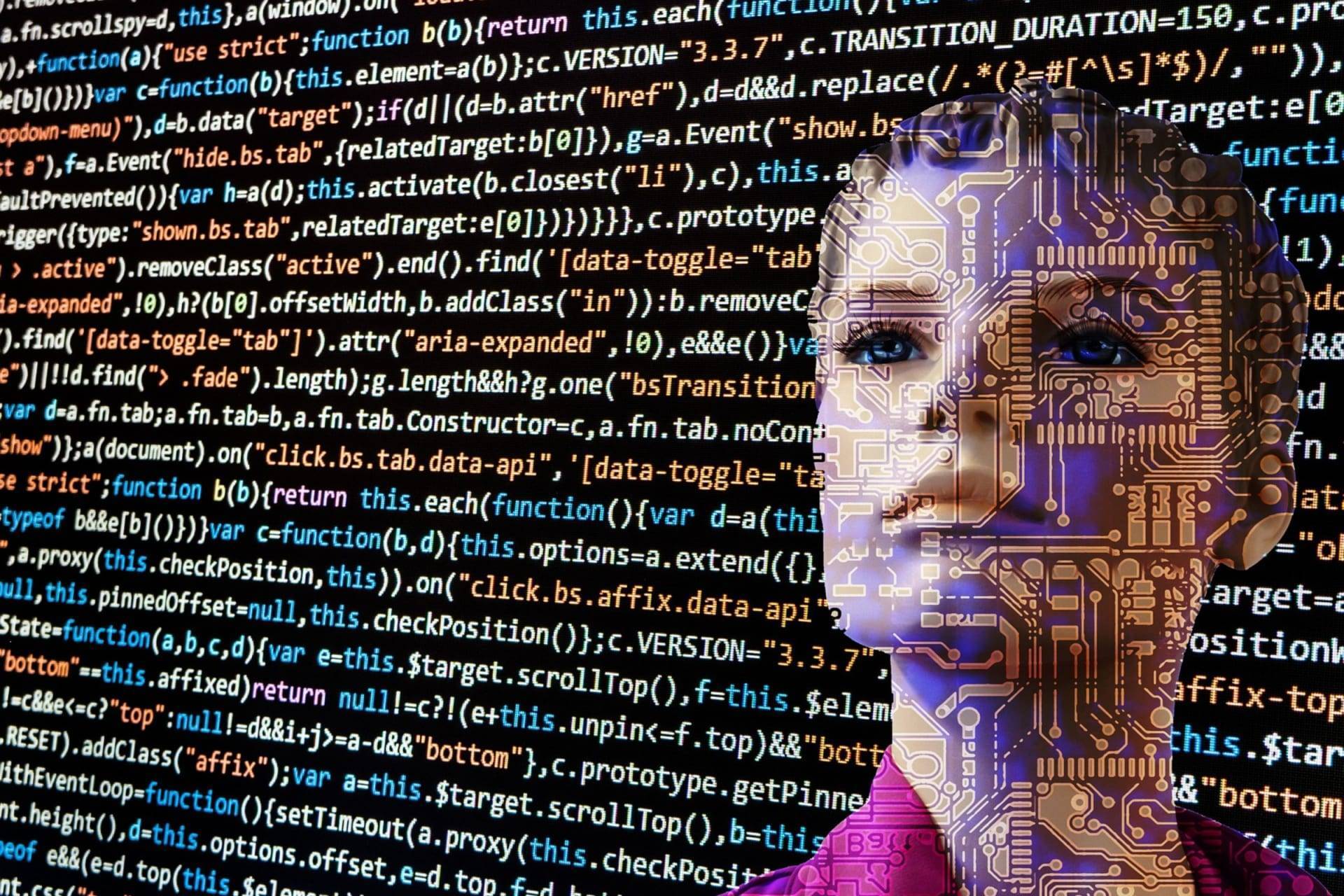