It’s Time to Stop Paying for a VPN

For more than a decade, security experts have recommended using a VPN to shield your internet traffic from bad actors who are trying to snoop on you. But just as tech gadgets become outdated over time, so does some tech advice.

The reality is that web security has improved so much in the last few years that VPN services, which charge monthly subscription fees that cost as much as Netflix, offer superfluous protection for most people concerned about privacy, some security researchers said.

Many of the most popular VPN services are now also less trustworthy than in the past because they have been bought by larger companies with shady track records. That’s a deal-breaker when it comes to using a VPN service, which intercepts our internet traffic. If you can’t trust a product that claims to protect your privacy, what good is it? 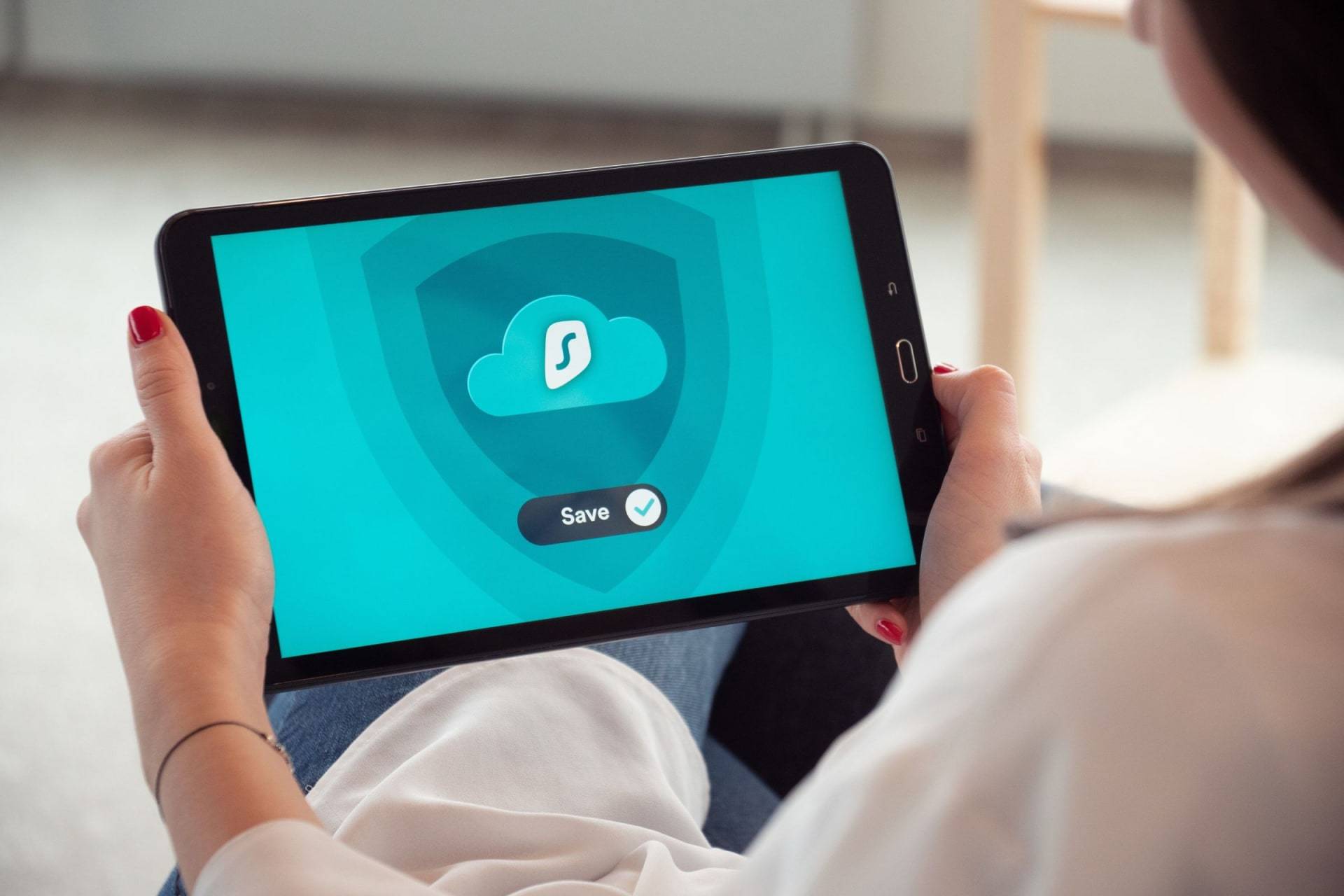 MEPs oppose mass surveillance using  artificial intelligence by the police EU lawmaker says U.S. tech giants should be regulated where they are based