Ireland’s Data Protection Commission (DPC) has proposed fining Facebook up to 36 million euros ($42 million) in one of more than a dozen probes it has opened into the social media giant, according to a draft decision published by the complainant on Wednesday.

The DPC proposed a fine of 28 million to 36 million euros for Facebook’s failure to provide sufficient information, according to the draft decision, published by Schrems’ digital rights group NOYB. The draft ruling described the infringements as serious in nature and criticised Facebook for a lack of transparency. 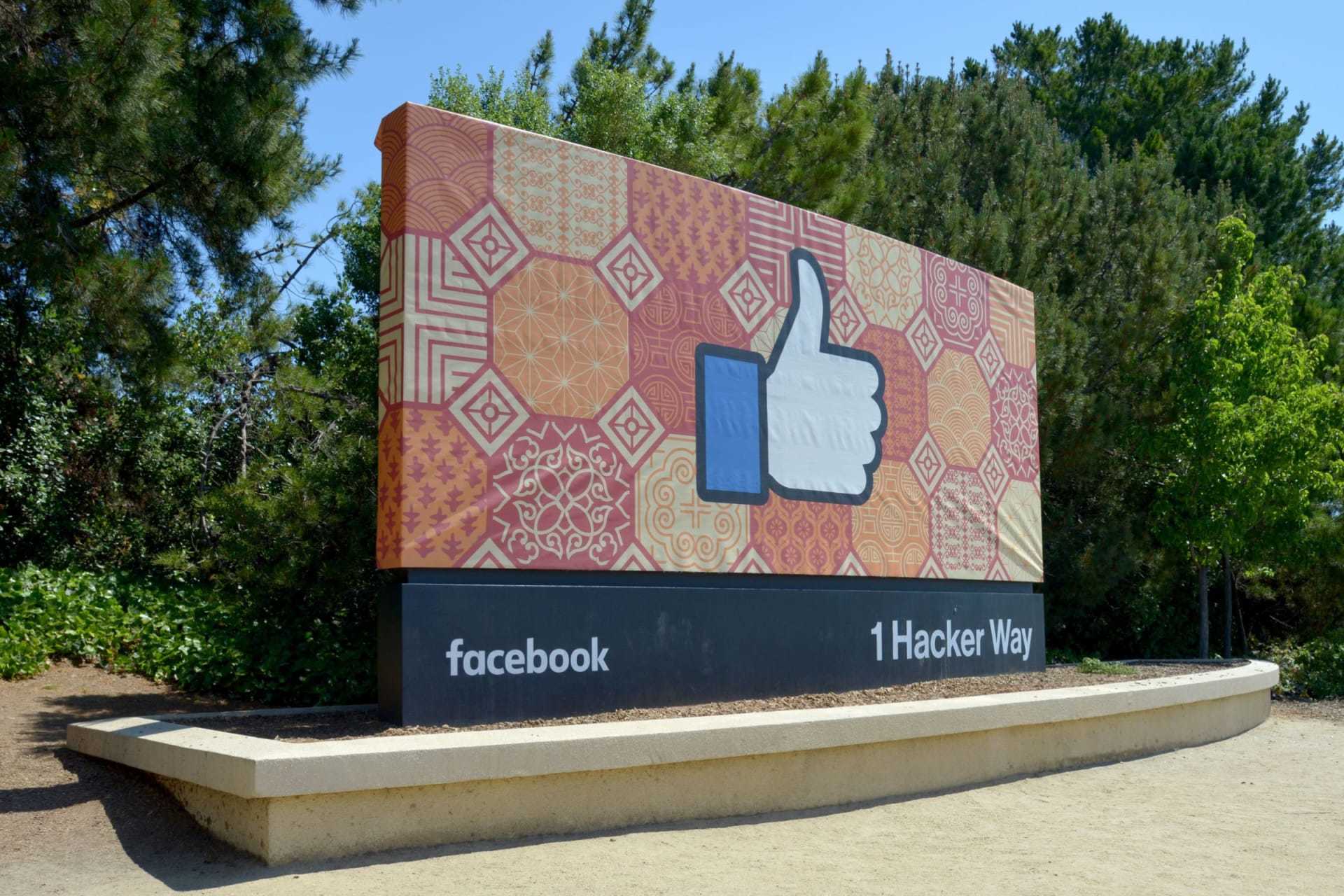 Hundreds of professional footballers threaten legal action over use of data Over 1.5 billion Facebook users’ personal data found for sale on hacker forum