Instagram owner Meta has been fined €405m by the Irish data watchdog for letting teenagers set up accounts that publicly displayed their phone numbers and email addresses.

The Data Protection Commission confirmed the penalty after a two-year investigation into potential breaches of the European Union’s general data protection regulation (GDPR).

Instagram had allowed users aged between 13 and 17 to operate business accounts on the platform, which showed the users’ phone numbers and email addresses. The DPC also found the platform had operated a user registration system whereby the accounts of 13-to-17-year-old users were set to “public” by default. 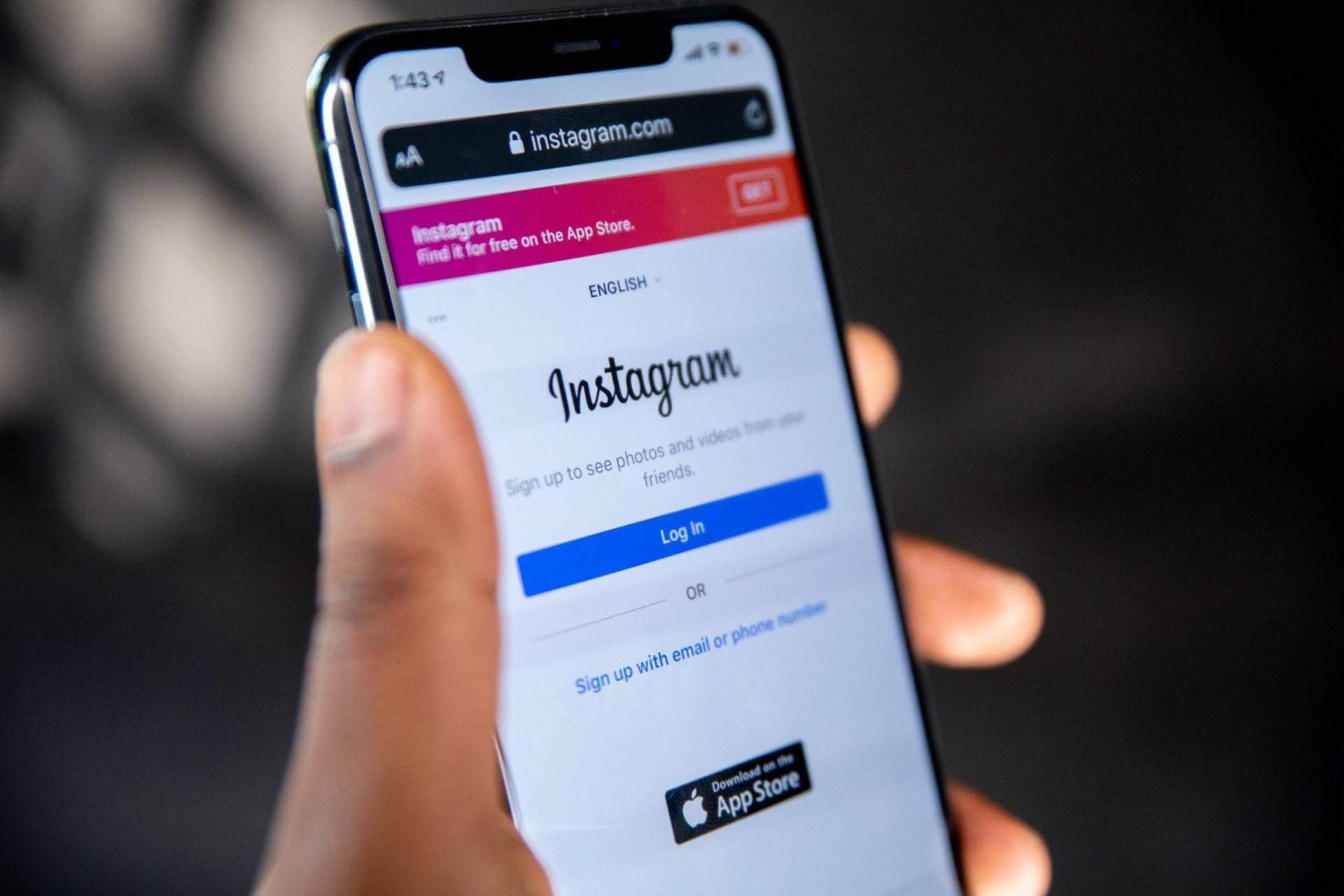