A French court ordered home furnishings giant Ikea to pay some 1.1 million euros ($1.3 million) in fines and damages Tuesday over a campaign to spy on union representatives, employees and some unhappy customers in France.

Two former Ikea France executives were convicted and fined over the scheme and given suspended prison sentences. Among the other 13 defendants in the high-profile trial, some were acquitted and others given suspended sentences. 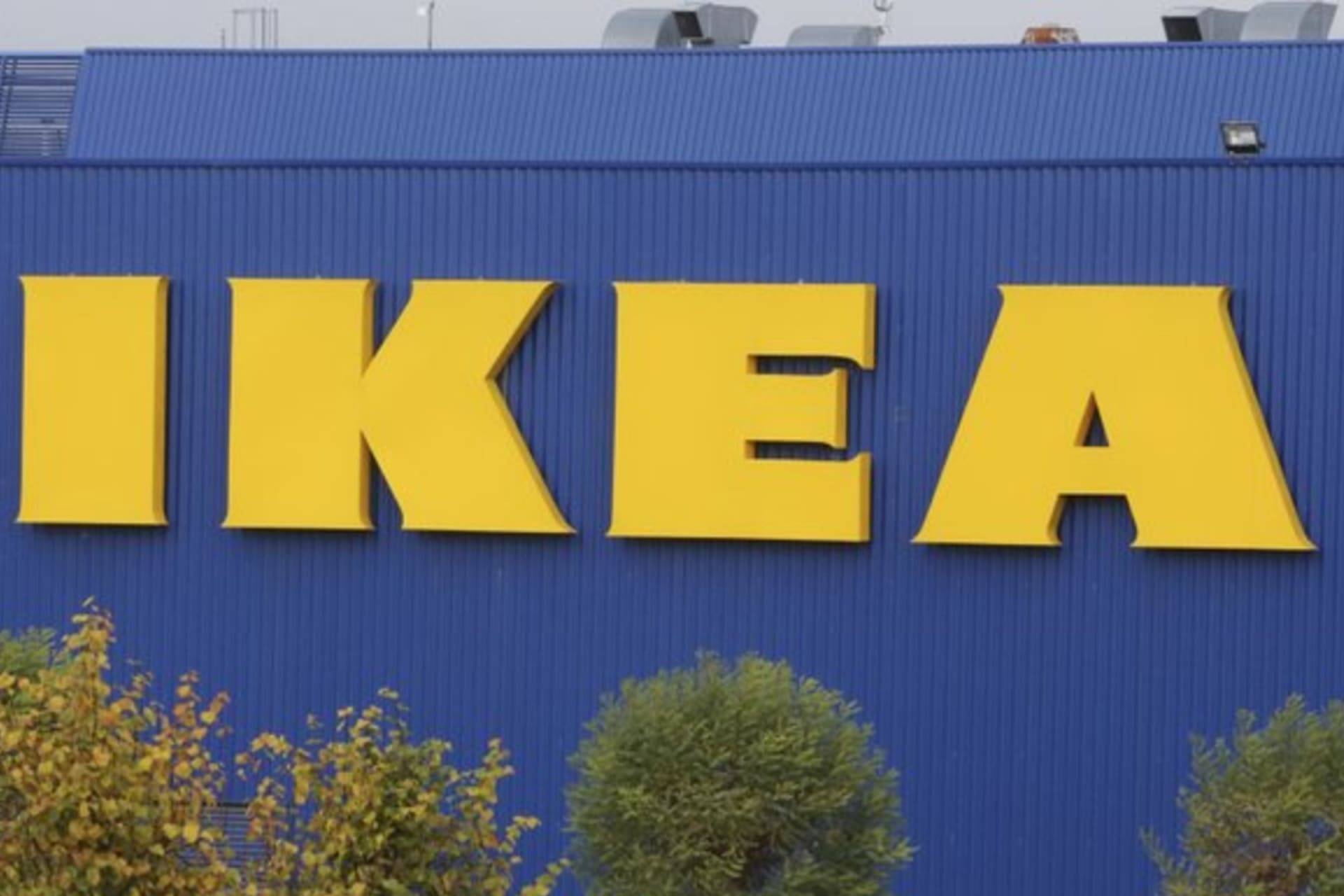