The UK’s information commissioner, John Edwards, has called for prosecutors and police to end the excessive collection of personal data from victims of rape and serious sexual assault.

The Information Commissioner’s Office (ICO) said police were asking crime victims to consent to the disclosure of large quantities of sensitive, and in some case irrelevant, personal data, in breach of privacy laws. 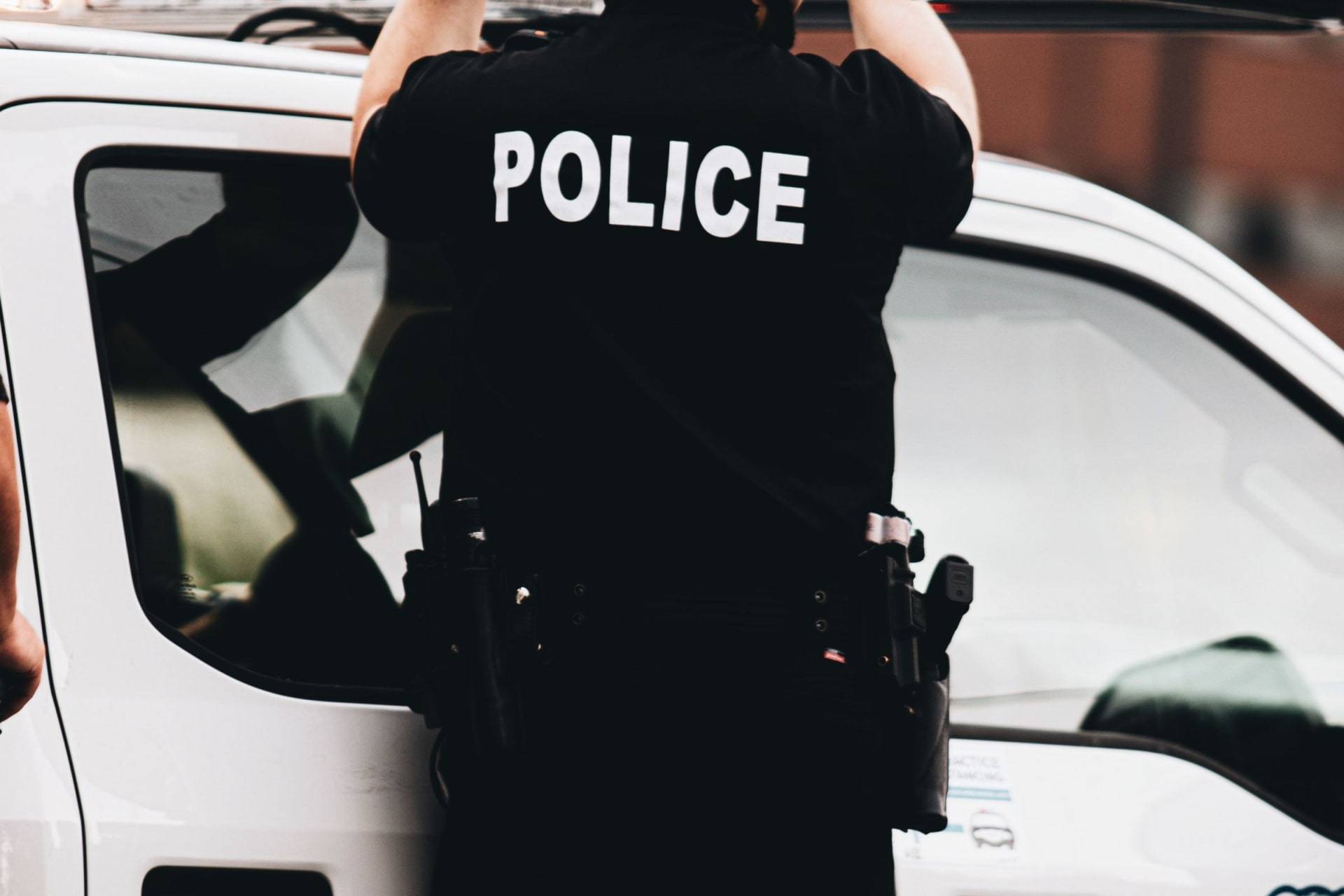