How US local governments are scaring tech companies

Regulatory patchworks occur when state and local governments move ahead of Congress to pass their own, often divergent, laws and rules. So far, states and municipalities are racing ahead of the feds on issues such as cybersecurity, municipal broadband, content moderation, gig work, the use of facial recognition, digital taxes, mobile app store fees and consumer rights to repair their own devices, among others.

Many patchworks reflect the stance of advocates, consumers and legislators that Washington has simply failed to do its job on tech. The resulting uncompromising or inconsistent approaches by local governments also has tech companies worried enough to push Congress to overrule states and establish one uniform U.S. standard.

Source: How local governments are scaring tech companies – Protocol — The people, power and politics of tech 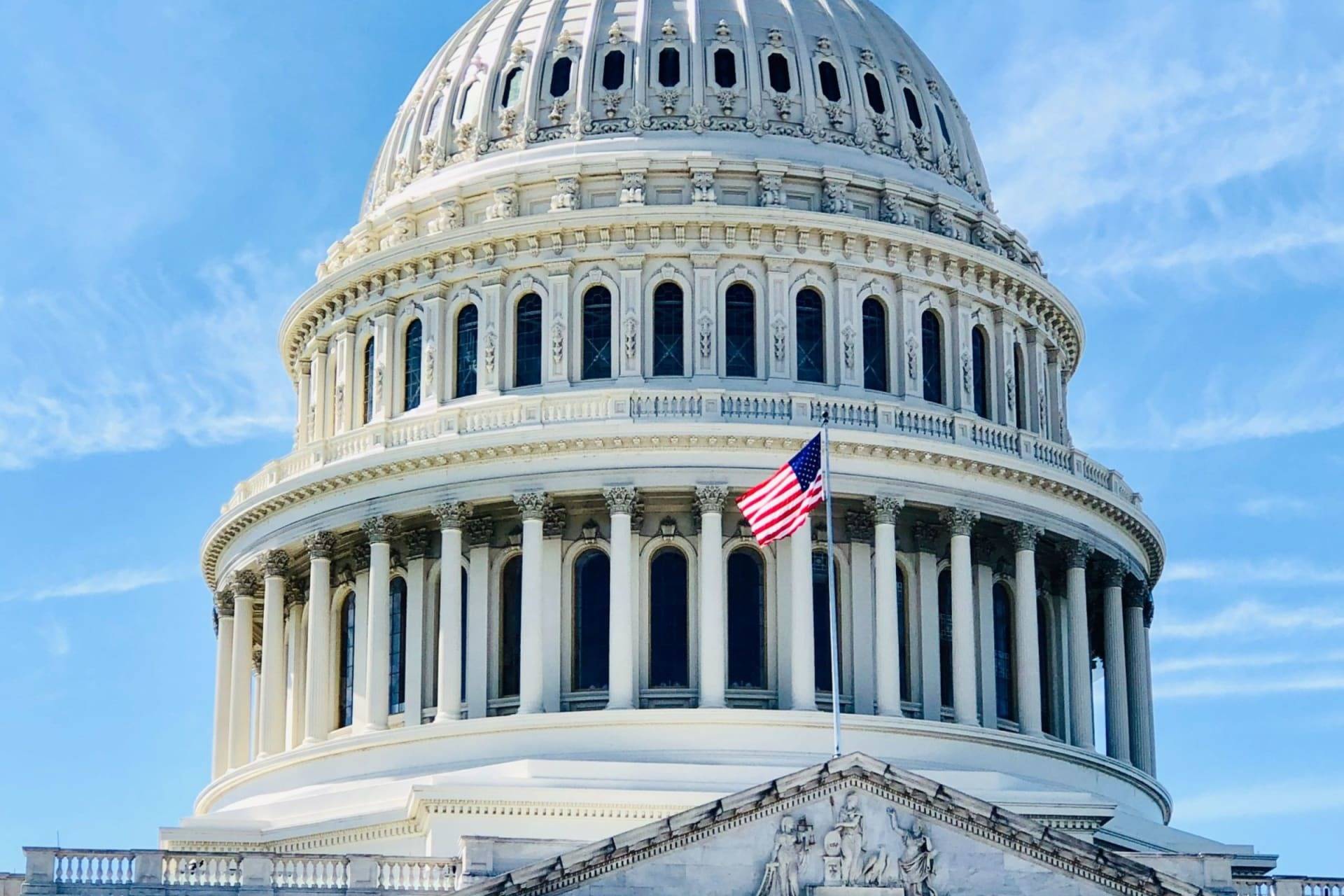