Just over three years ago, the GDPR was passed into law. Contrary to the scare before its enforcement, fines weren’t exactly issued left and right on day one – but they’re now finally picking up speed.

Ιt is safe to assume that in 2018 authorities allowed for an initial adjustment period for both data controllers and themselves. During that phase, relatively few fines were issued. Since 2019 there has been a steady rise in the overall number of fines.

Also, since 2020 there has been noted an impressive rise in their amounts. Industry and Commerce, Media and Telecommunications, and the Public Sector are the most affected. 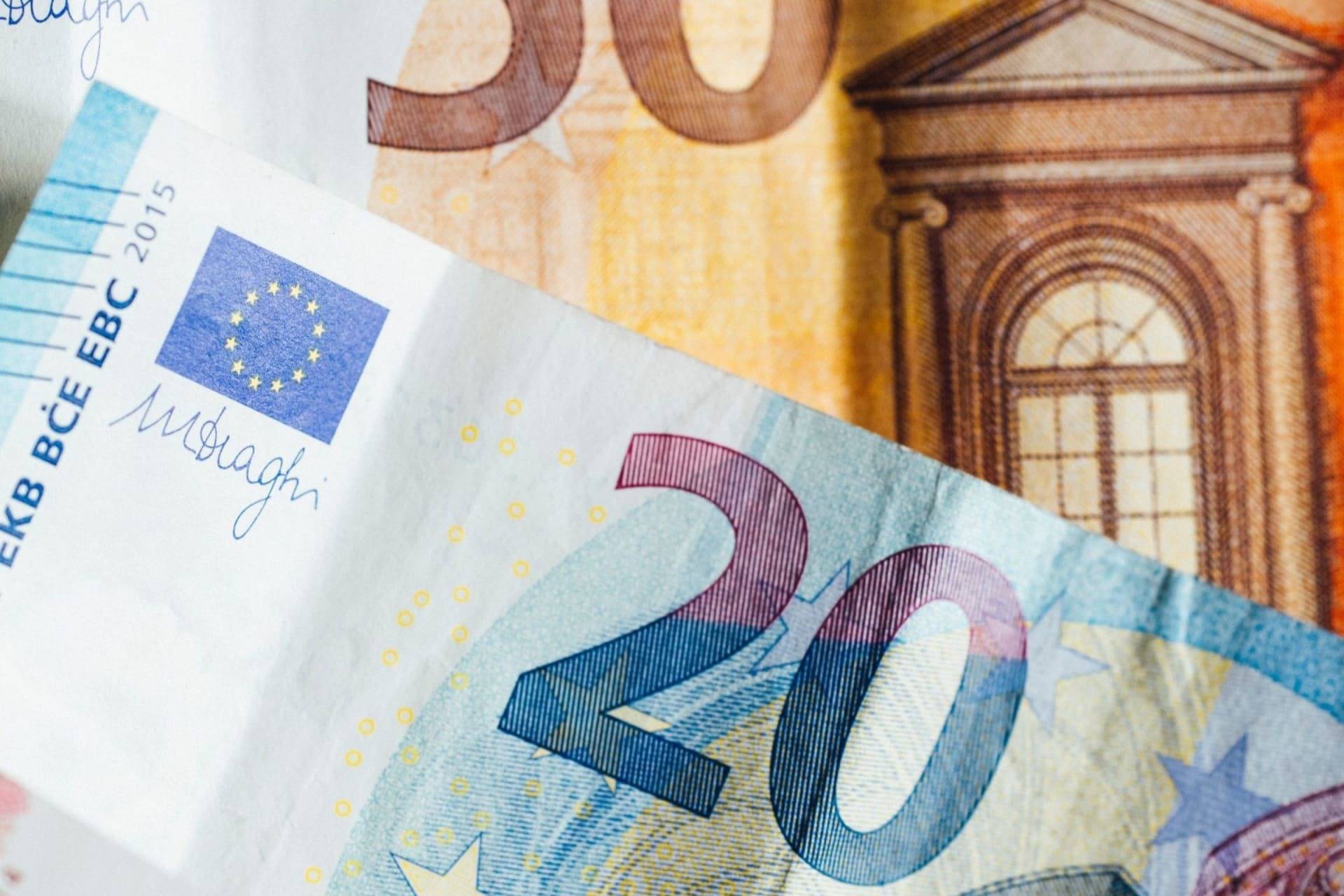