The Information Commissioner’s Office (ICO) issued a record £42m in fines during the financial year 2020/21, representing a 1580% increase on the previous year, according to an analysis by international law firm RPC.

This figure was mainly comprised of penalties imposed by the UK’s data protection watchdog for two high-profile data breaches that resulted in millions of people’s personal data being compromised. In October 2020, a £20m fine was issued to British Airways for security failings that enabled a cyber-attack to take place in 2018, leading to personal data of 429,612 customers and staff being accessed. In the other case, in October 2020, hotel chain Marriott International was fined £18.4m by the ICO over a data breach that saw an estimated 339 million guest records exposed globally. 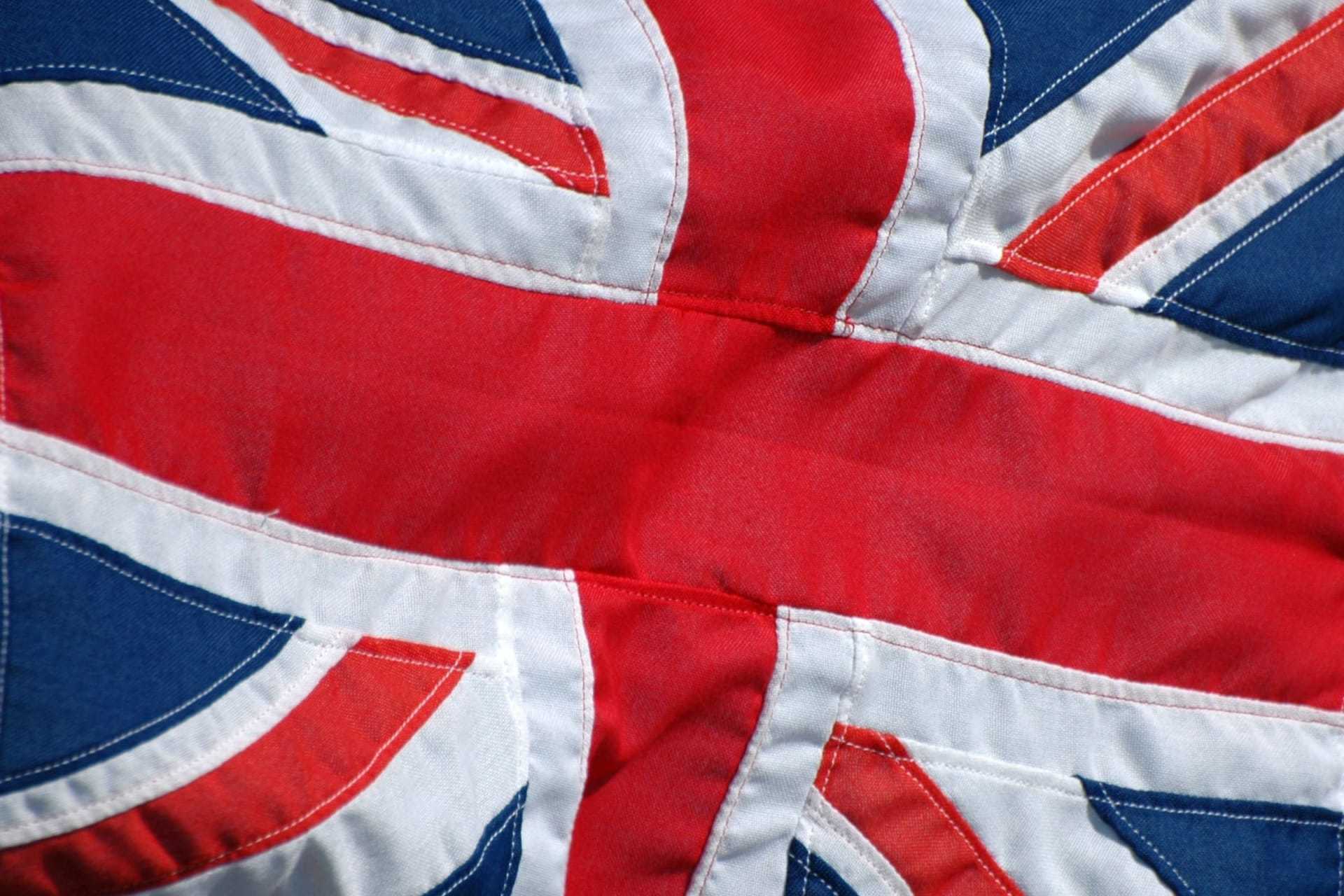