Margrethe Vestager, the executive vice-president of the European Commission, said on 19 March that she has “reservations” about a proposal from the Portuguese EU Presidency to unblock negotiations on the ePrivacy regulation.

“We have some reservations about the Council agreement because it seems that part of that agreement [based on a proposal from Portugal] is not fully in line with the General Data Protection Regulation and for us it is very important that the two laws are aligned,” she said.

Vestager stressed that “it would become a very confusing situation if there was a General Data Protection Regulation and ePrivacy legislation without the two laws being aligned. 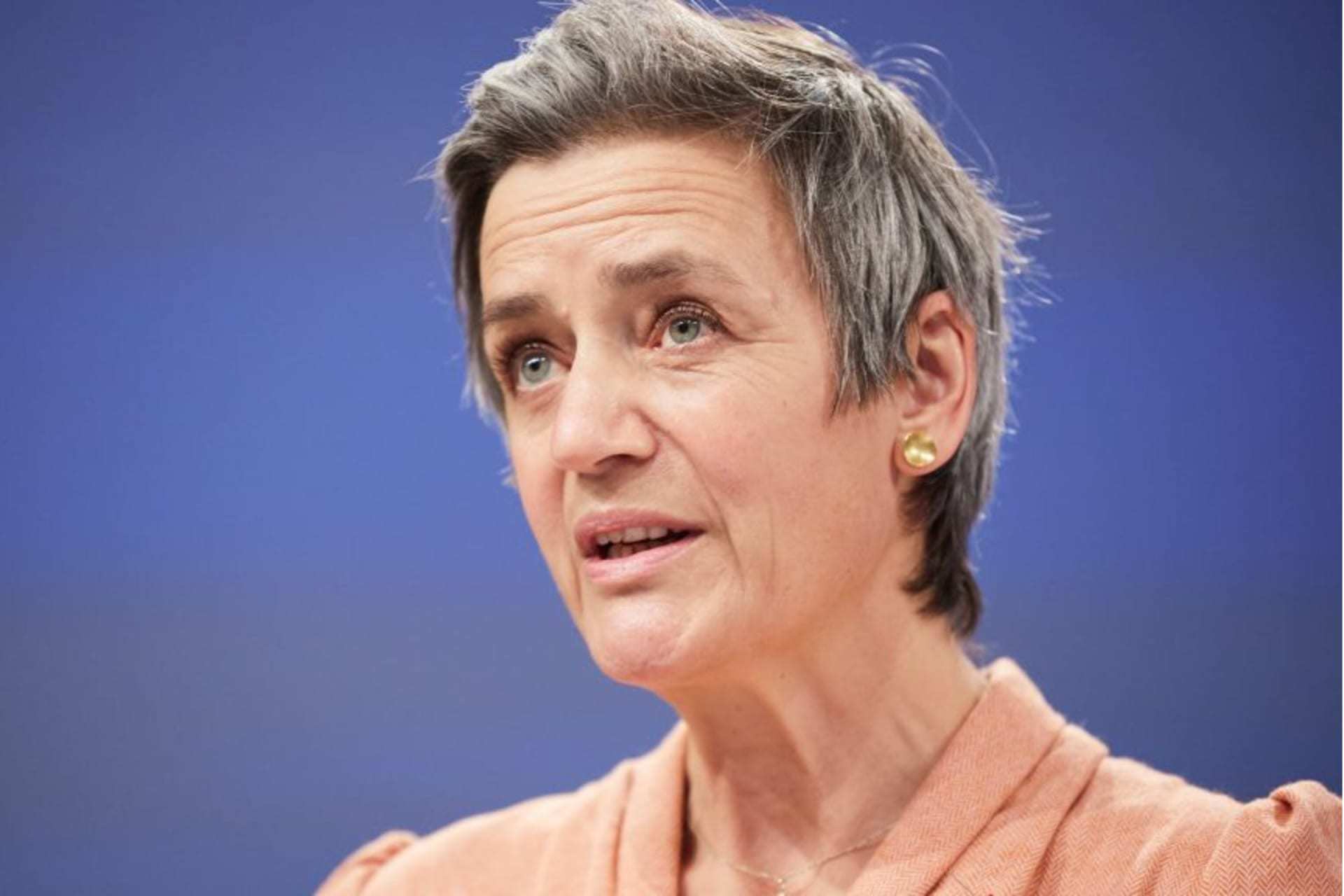