Ahead of the EU-U.S. summit in Brussels Tuesday, rumors had surfaced suggesting the U.S. administration would pitch a deal designed the bridge the impasse on the thorny issue of trans-Atlantic data flows. The two parties have been mired in tough negotiations ever since the Court of Justice of the European Union annulled the EU-U.S. Privacy Shield agreement last year. 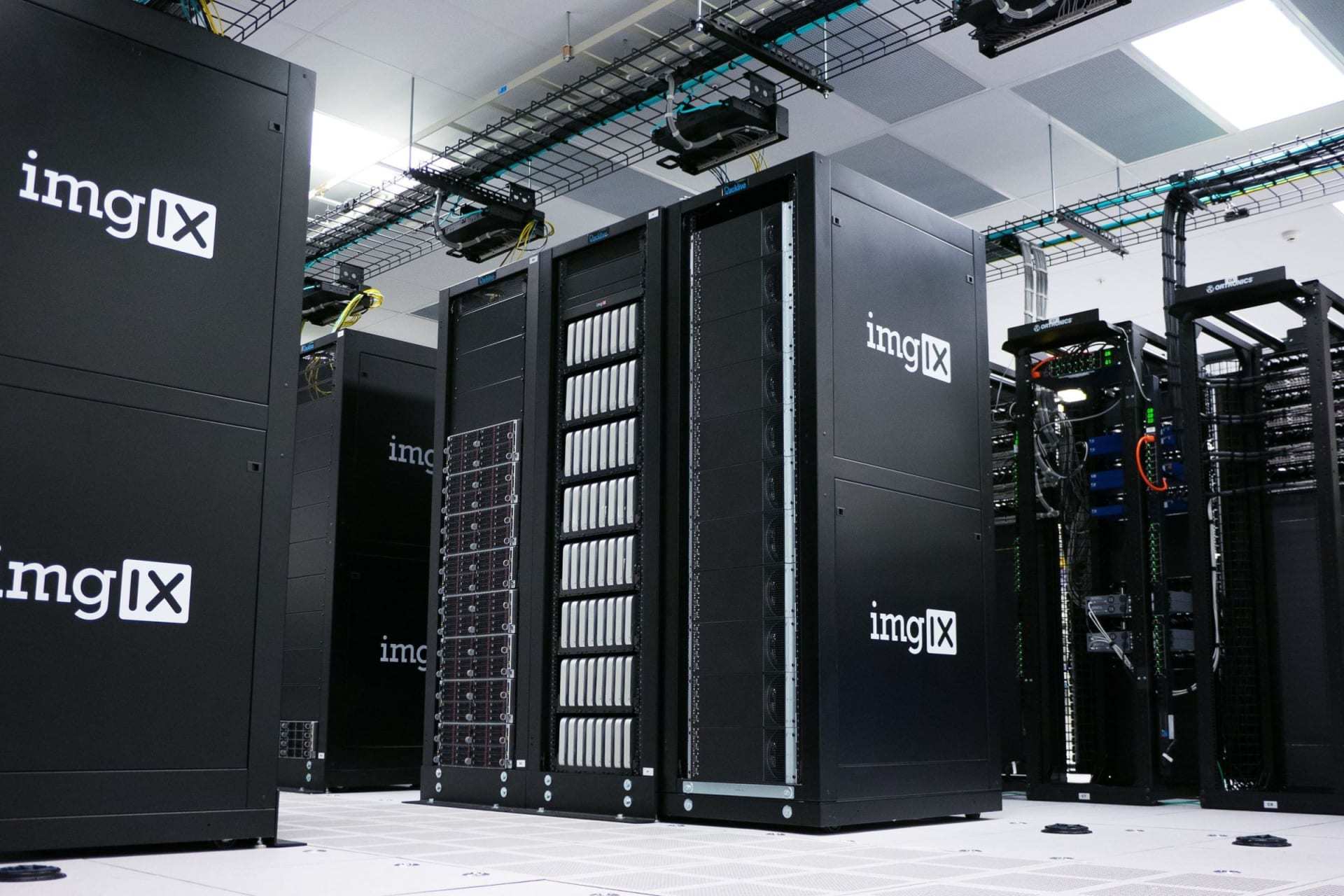