European Union Justice Commissioner Didier Reynders expressed conviction that the bloc’s closely watched agreement with President Biden on data flows will withstand legal scrutiny, even as final contours of the deal are still being hashed out.

The two sides have been working for months to hammer out a framework to safeguard user data that’s transferred across the Atlantic, replacing the E.U.-U.S. Privacy Shield pact that was struck down by European courts in 2020. But the two sides have yet to release final text for the deal, which would then need to undergo vetting in the E.U. before implementation and is likely to face another legal challenge. 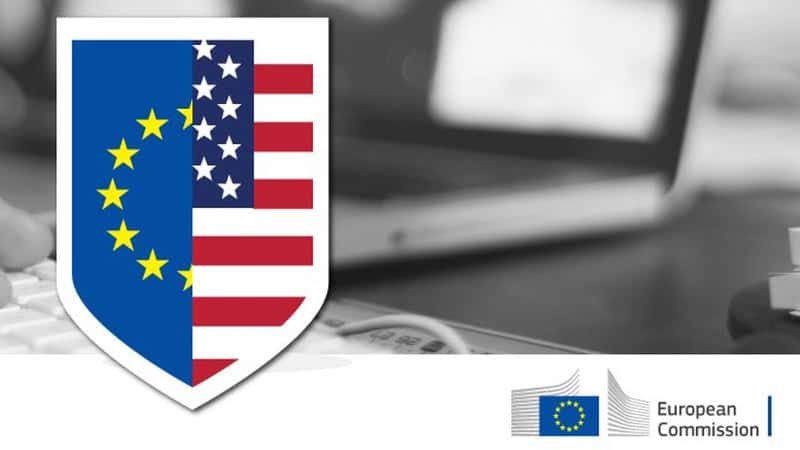 What can browser history inadvertently reveal about a person’s health? European Parliament rejects consolidated text of the Digital Services Act