The Irish Data Protection Commission (DPC) has strongly refuted criticism of its processes by a European Parliament committee as “false”.

The DPC had been dealt a stinging rebuke by the EU’s Parliamentary Committee on Civil Liberties, Justice and Home Affairs – known as the LIBE committee – over its handling of the complaints of Austrian privacy activist Max Schrems.

The committee had called on the EU Commission to begin infringement proceedings against the DPC regarding its management of data rights. 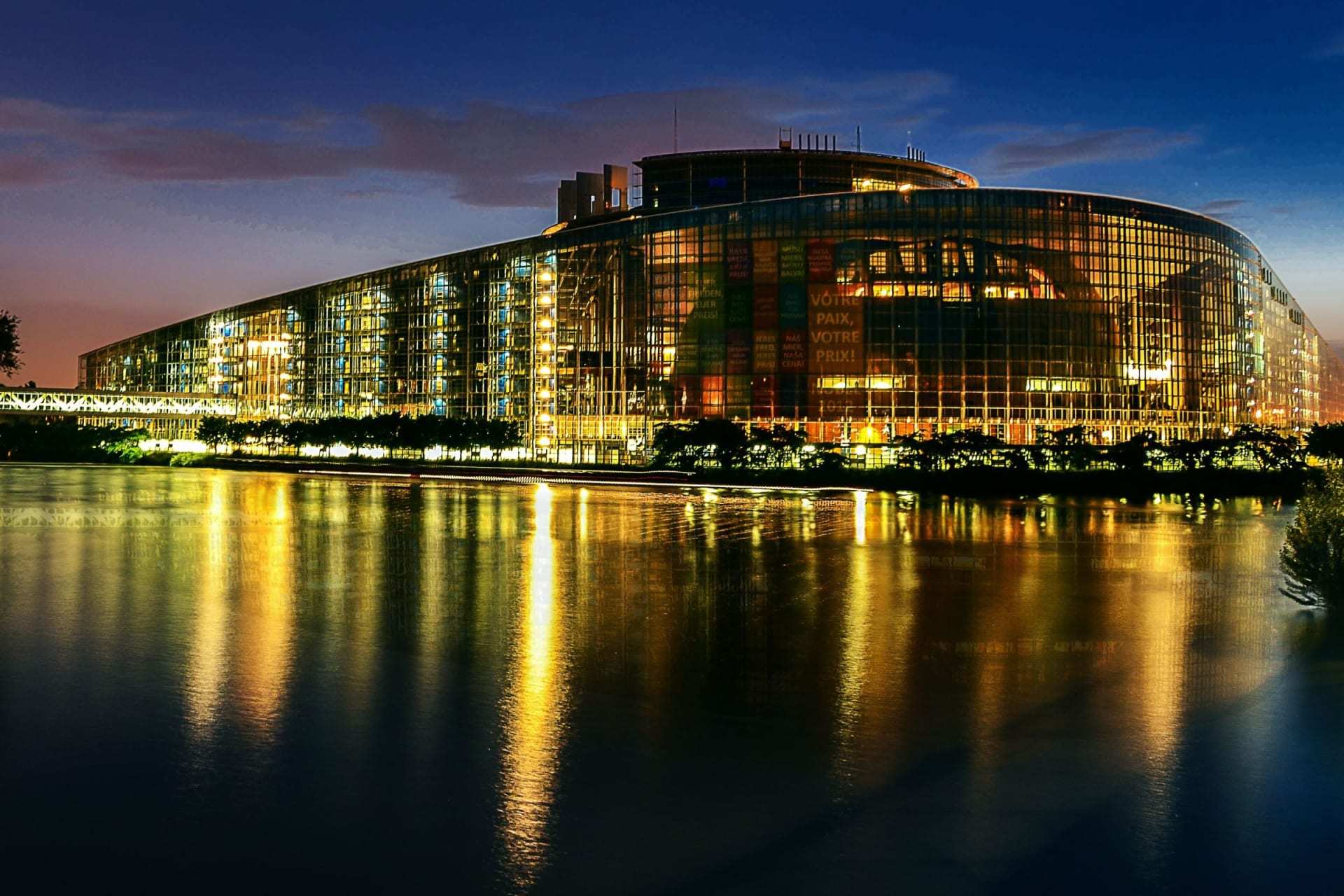 Police To Use A Network Of 1,000 “Anveshak” AI Cameras To “Spotlight” A Person’s Every Movement Privacy-focused DuckDuckGo launches new effort to block online tracking