More than a dozen prominent cybersecurity experts on Thursday criticized plans by Apple and the European Union to monitor people’s phones for illicit material, calling the efforts ineffective and dangerous strategies that would embolden government surveillance.

In a 46-page study, the researchers wrote that the proposal by Apple, aimed at detecting images of child sexual abuse on iPhones, as well as an idea forwarded by members of the European Union to detect similar abuse and terrorist imagery on encrypted devices in Europe, used “dangerous technology.” 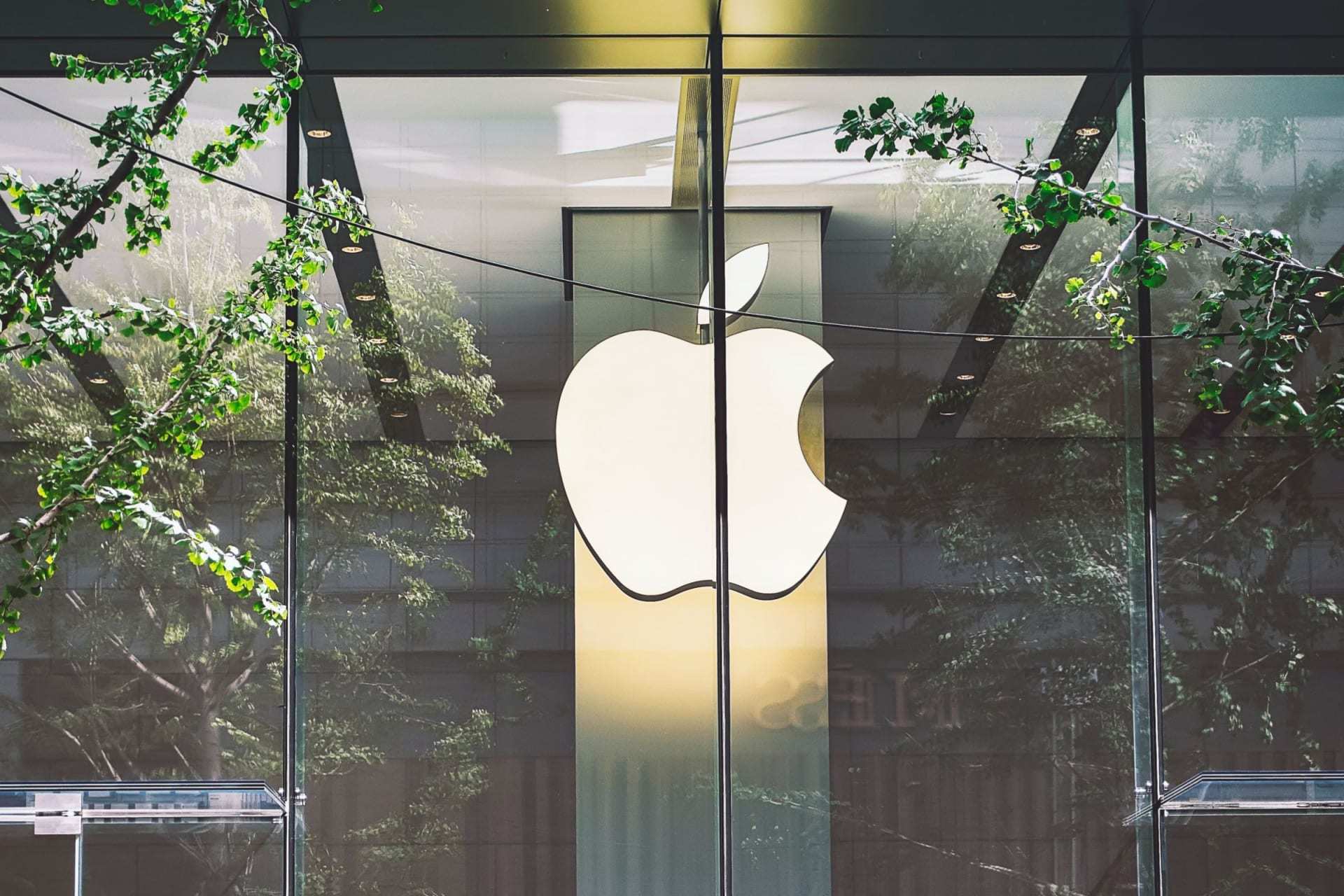 Amazon Fights Record €746 Million EU Data-Protection Fine Facebook is researching AI systems that see, hear, and remember everything you do