Uber has been ordered to reinstate five British drivers who were struck off from its ride-hailing app by robot technology.

The five drivers, backed by the App Drivers & Couriers Union (ADCU) and the campaign group Worker Info Exchange, argued that they had been wrongly accused of fraudulent activity based on mistaken information from Uber’s technology, and that the company had failed to provide the drivers with proper evidence to support the allegations.

In a judgment published on Wednesday, the district court of Amsterdam said the ride-hailing app should reinstate the five British drivers, and one Dutch driver, because the decisions had been “based solely on automated processing, including profiling”. 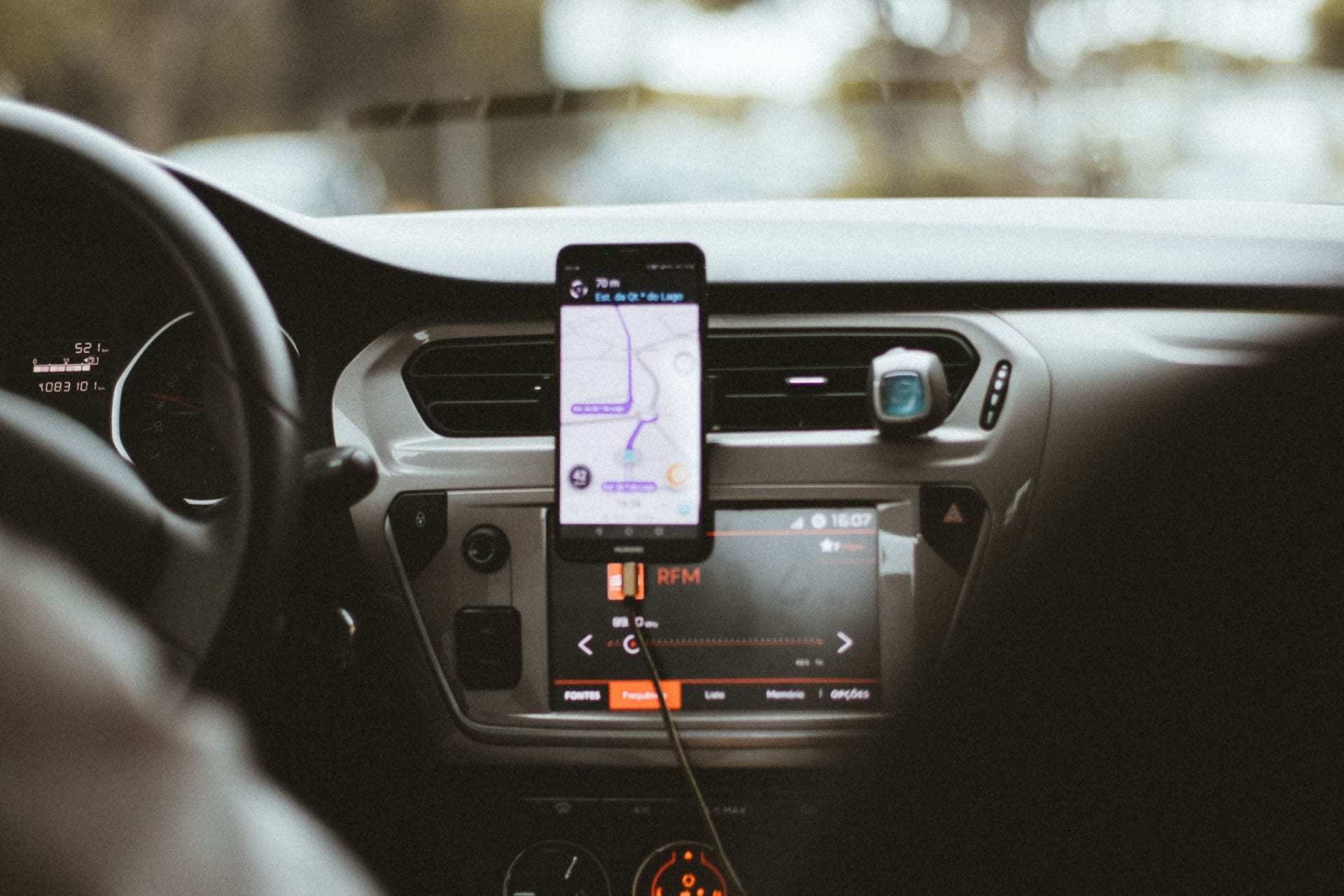