Court suspends the execution of the  injunctions against the Amazon

On December 17, 2021, the president of the administrative court issued an order partially granting the request made by the company Amazon Europe Core S.AR.L. tending to suspend the execution of the decision of July 15, 2021 of the National Commission for Data Protection (CNPD) which imposed an administrative fine of 746,000,000 euros, while requiring it to take corrective measures within a deadline of six months from its notification under threat of a daily penalty of 746,000 euros.

The president of the administrative court has in fact retained provisionally that the various injunctions had not been formulated in clear and precise.

The question of the fine of 746,000,000 euros, in principle and in amount, was not addressed, the recovery of this fine being currently suspended by the State.

However, the ordinance in question does not have final authority; an appeal for reform, if not for annulment, is still pending against the same decision, taken in its three parts, before the administrative tribunal, sitting in collegial composition as a judge of the merits.

Source: The president of the administrative court suspends the execution of the injunctions pronounced by the National Commission for Data Protection against the company Amazon Europe Core s.àr.l. by underlining its imprecise nature – News – Justice – Luxembourg 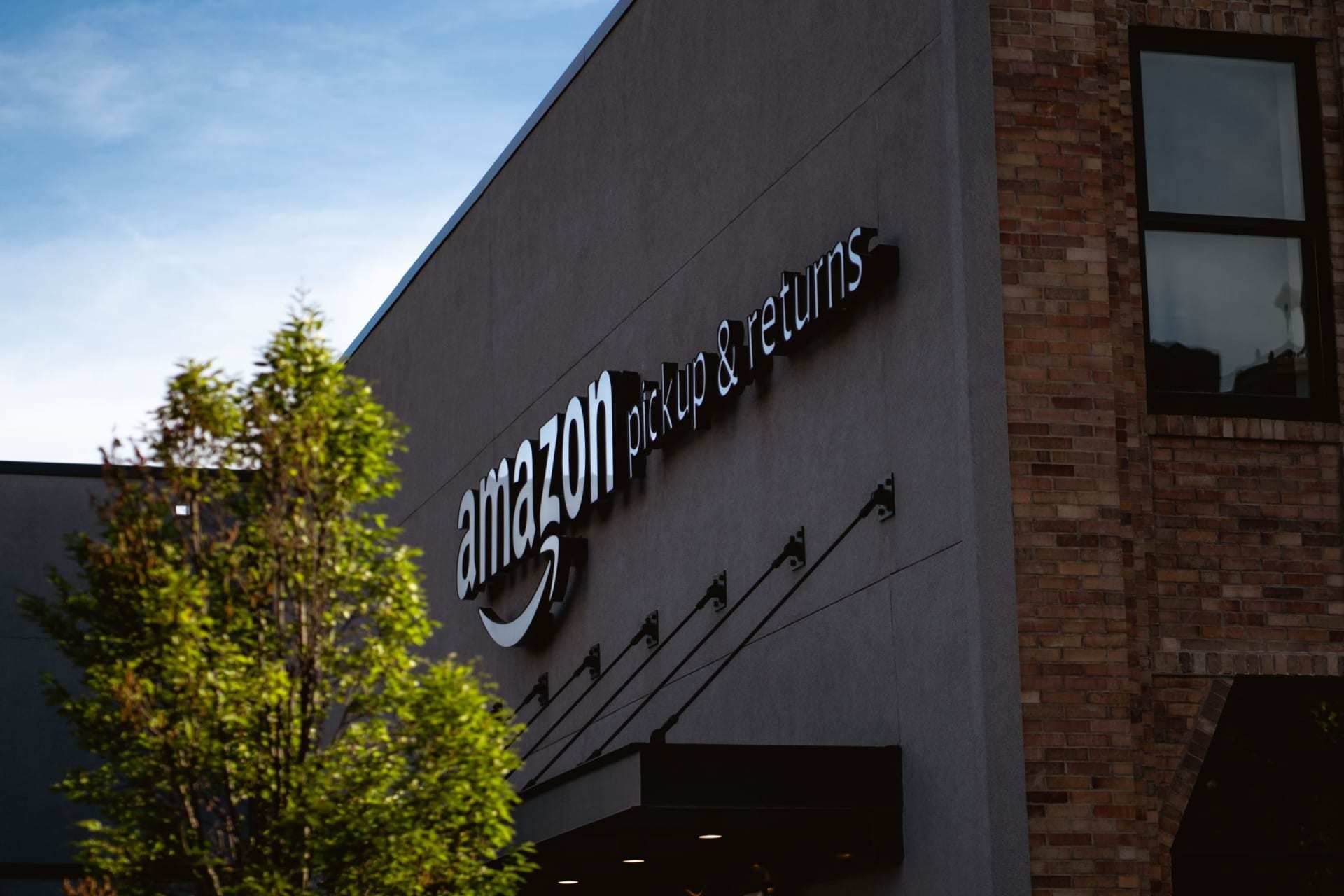