Following a failed attempt at reform in the previous Congress, Capitol Hill is poised to reignite the thorny debate over law enforcement’s use of facial-recognition technology.

The legislation, first passed last year by the House, includes a handful of provisions restricting federal law enforcement’s use of facial-recognition technologies, new tools that combine complex algorithms with a broad database of faces—often scraped from social media without the user’s consent—to identify potential suspects. The bill prevents federal law enforcement from using facial-recognition tools on footage collected from an officer’s body camera or patrol car, and limits the use of federal grant money for the purchase of the tech by local and state police departments.

But after two impeachments, a summer of protests against police brutality, and a pro-Trump riot at the Capitol, advocates worry that the erstwhile bipartisan pressure for a ban on the technology will be tough to recreate.

Source: Congress to renew fight over facial recognition banWith the House poised to pass some restrictions this week, Democrats in both chambers are prepping a broader moratorium on law enforcement’s use of the intrusive algorithms. But has bipartisan consensus on the issue evaporated? – National Journal 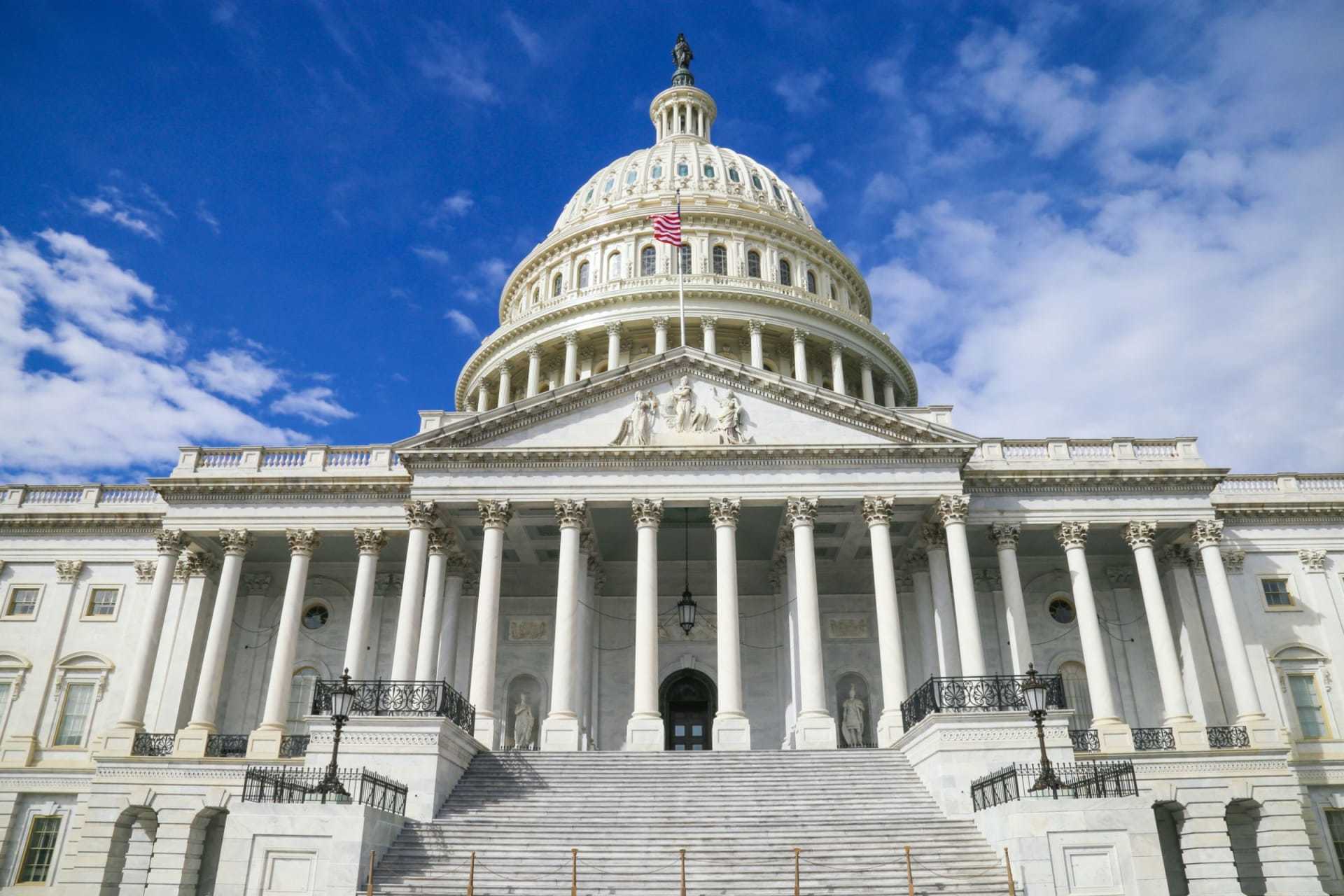