An SQL database containing 1.3 million Clubhouse user records has been leaked for free on a popular hacker forum.

Clubhouse has issued a statement about the incident on social media, saying they have not experienced a breach of their systems. The company said that the data is already publicly available and that it can be accessed by “anyone” via their API.

In addition to sparking a heated debate under the company’s statement on Twitter, this raises some questions about the privacy stance of the company: allowing everyone to gather and download even public profile information on a mass scale can have severe negative consequences for user privacy. 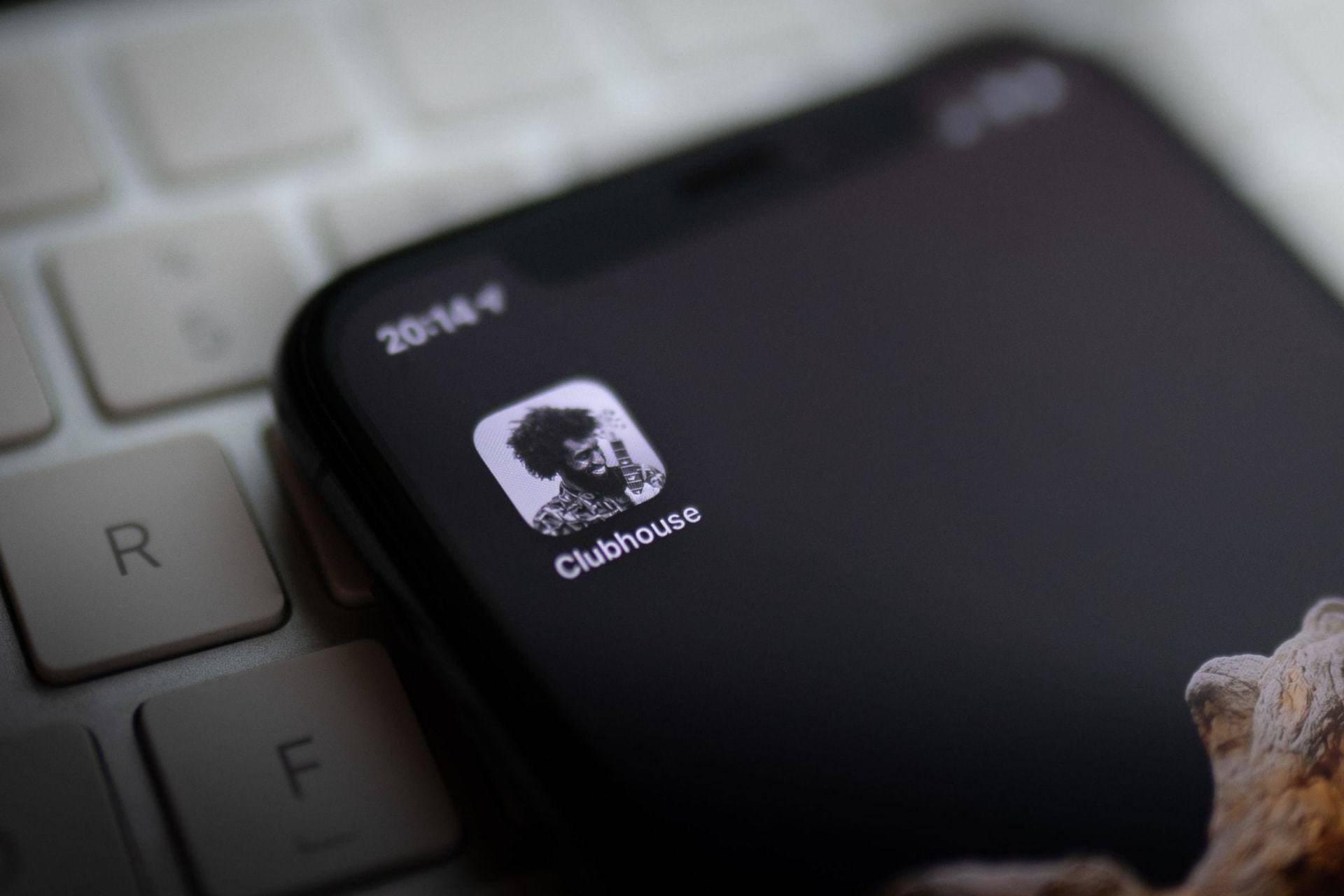