Bill Evanina, former director of the US National Counterintelligence and Security Center, appeared as a guest on CBS’s 60 Minutes on Sunday, January 31, and gave a stark warning about data being used by China. During the programme, the former director suggested that Beijing is attempting to collect the medical data of Americans.

Evanina went on to claim that 80% of Americans had their data stolen by China. Evanina explained that Chinese company BGI Group had offered to build state of the art testing facilities in America, which caused concern as Evanina began to question the motives of the firm. 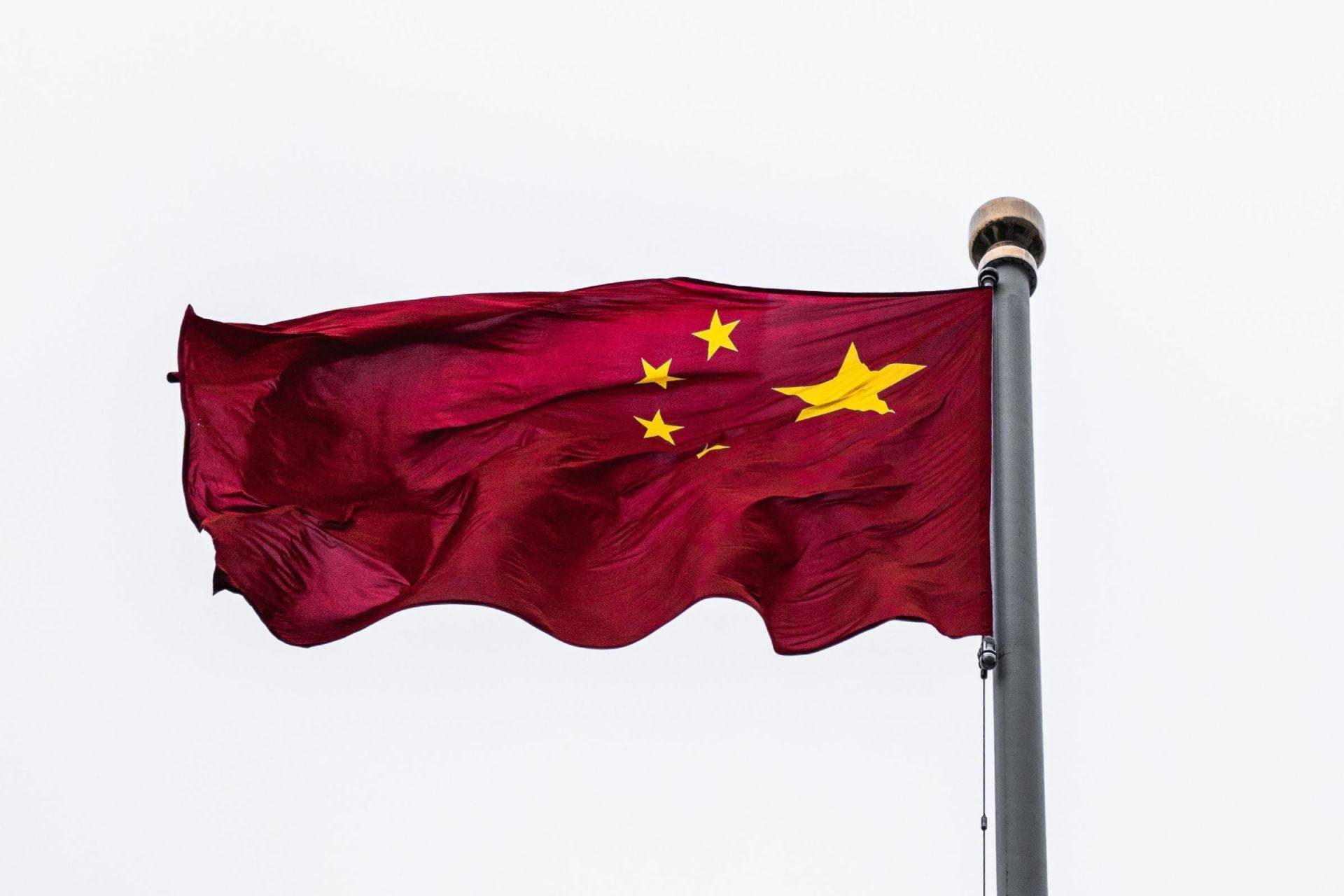