On December 24th, with a year-end deadline and the holidays fast approaching, European Commission and United Kingdom officials announced they reached a deal on the EU-UK Trade and Cooperation Agreement.

Once formally adopted by the European Union institutions, the Agreement will govern the relationship between the EU and UK beginning on January 1, 2021, following the end of the Brexit transition period.

Parties agreed to allow for the continued free flow of personal data for up to six months to allow time for the EU and UK to adopt mutual “adequacy decisions”. Absent these adequacy decisions organizations would need to consider implementing additional safeguards, such as standard contractual clauses, to transfer personal data between the EU and UK. 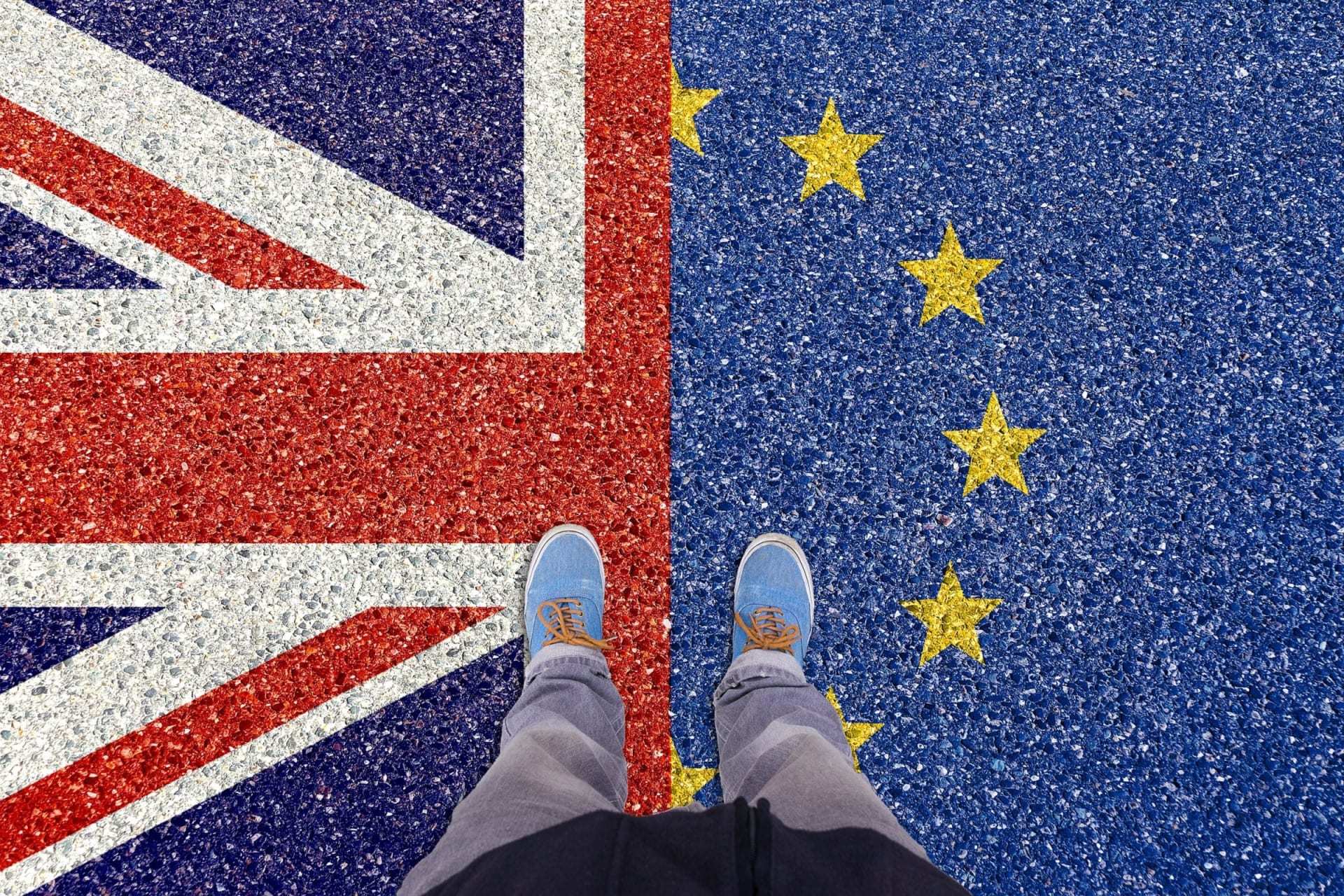