Brave Software, the company behind the Brave browser, has launched the first version of its eponymously named search engine, which the company claims it does not track users, their searches, or their clicks.

The search engine is currently still in beta development, but Brave said it plans to add it as the default search option inside its browser once the service officially launches later this year. 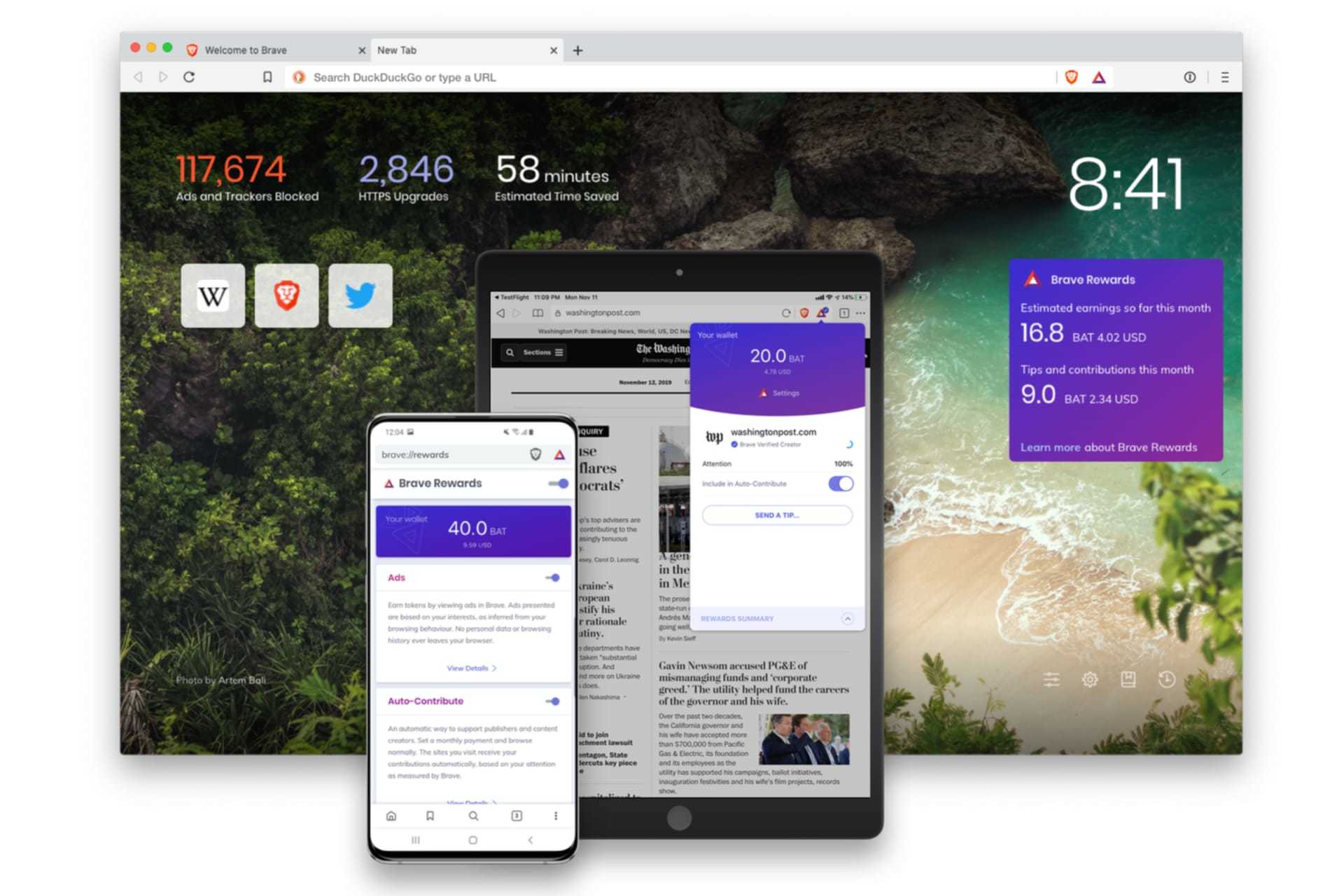