Biden has quietly deployed an app for monitoring asylum seekers

Facing a backup of tens of thousands of migrants stranded at the U.S.-Mexico border, the Biden administration is betting on a technological fix: a mobile app.

In recent weeks, U.S. border officials have taken an unprecedented step, quietly deploying a new app, CBP One, which relies on controversial facial recognition, geolocation and cloud technology to collect, process and store sensitive information on asylum seekers before they enter the United States, according to three privacy-impact assessments conducted by the Homeland Security Department and experts who reviewed them for The Times. 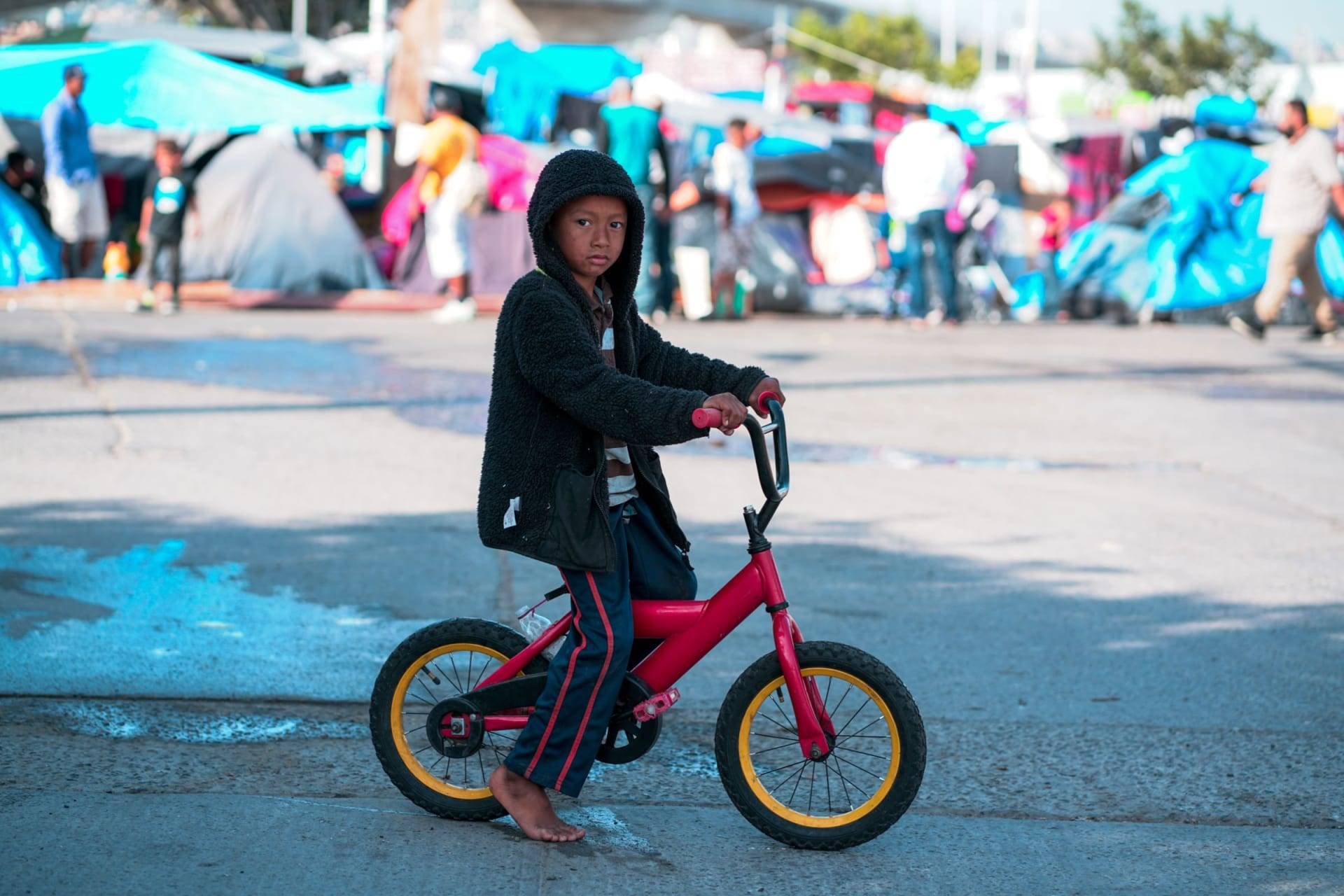