Apple finally introduced one of its most long-rumored products, AirTags. The idea is really quite simple–you attach an AirTag, which is a small round disc-shaped tracking device, to something you might lose. For example, a set of keys.

AirTag sends out a secure Bluetooth signal that can be detected by nearby devices in the Find My network. These devices send the location of your AirTag to iCloud–then you can go to the Find My app and see it on a map. The whole process is anonymous and encrypted to protect your privacy. And itʼs efficient, so thereʼs no need to worry about battery life or data usage.

AirTag is designed to discourage unwanted tracking. If someone else’s AirTag finds its way into your stuff, your iPhone will notice it’s traveling with you and send you an alert. After a while, if you still haven’t found it, the AirTag will start playing a sound to let you know it’s there. 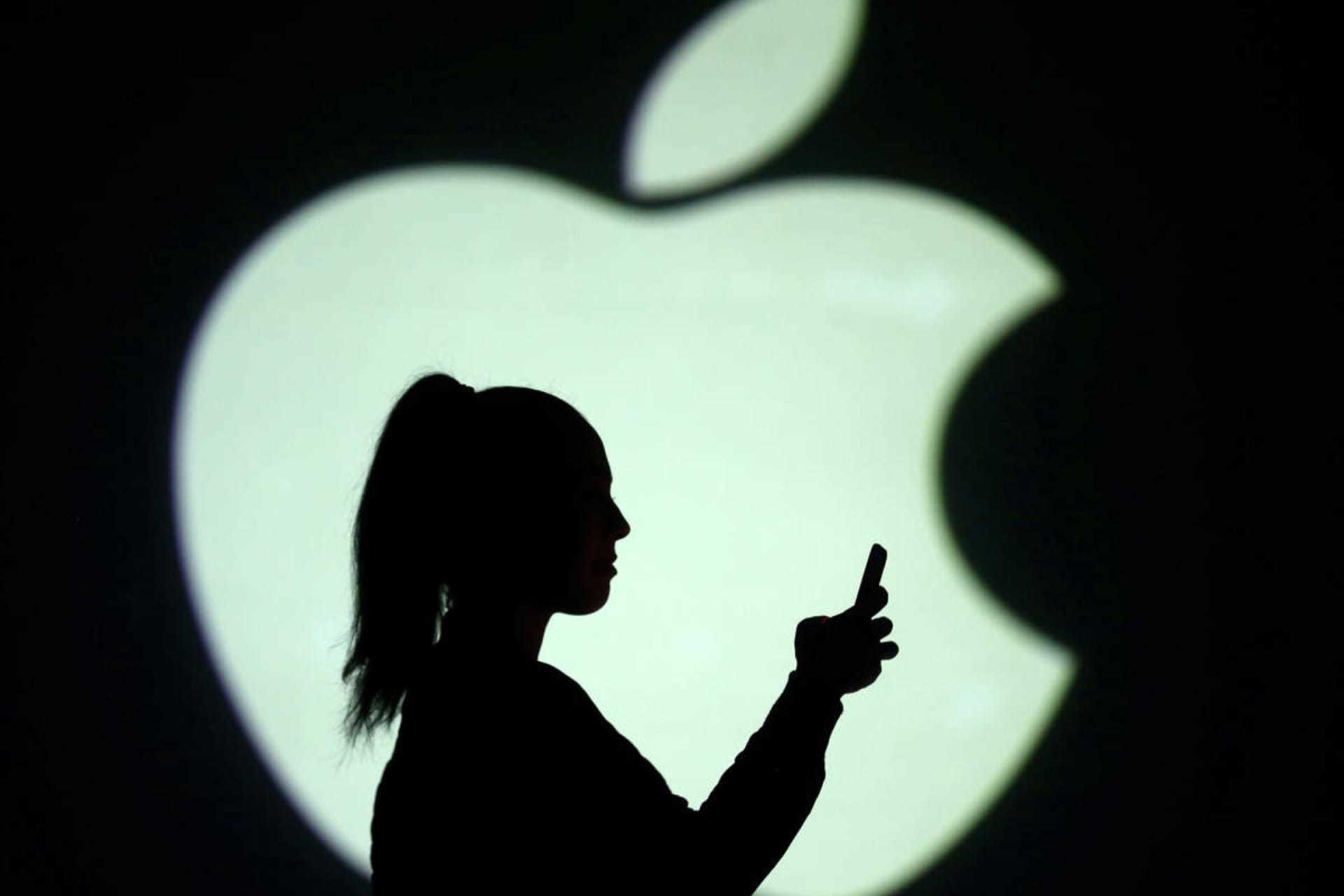