A new study by university cybersecurity researchers found that the computer code underlying the TikTok app doesn’t pose an overt national security threat to the U.S., which had been a concern of the Trump administration.

Released Monday by the University of Toronto cybersecurity group Citizen Lab, the report comes after government officials in multiple countries, including in the administration of former President Donald Trump, suggested the popular Chinese-owned short-video app could aid Beijing in spying overseas.

Citizen Lab, which releases regular reports on censorship and surveillance by Chinese social media apps, found no evidence of “overtly malicious behavior” after a technical analysis of TikTok, which is owned by Beijing-based ByteDance Ltd. 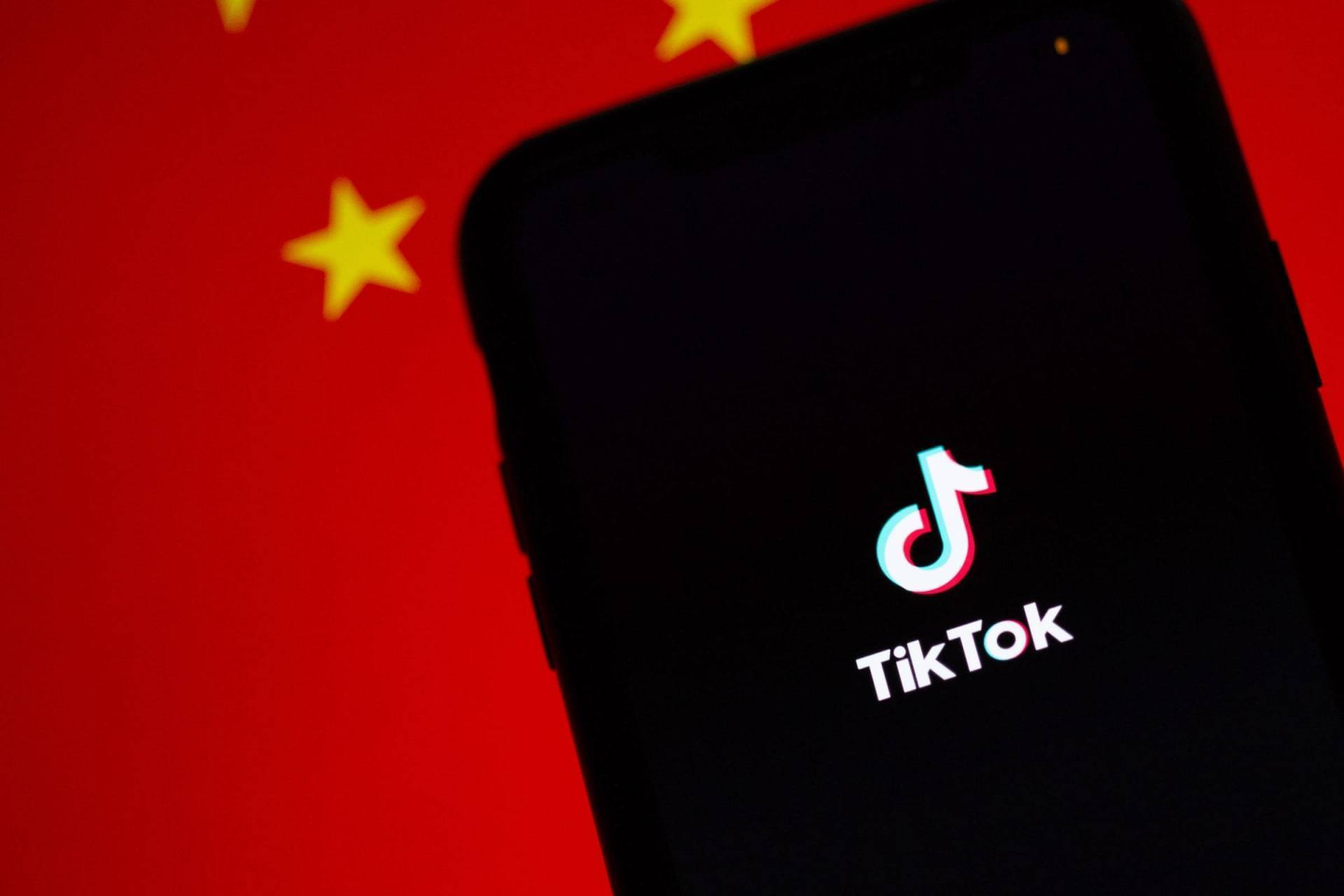