It looks like 2021 will be the beginning of the era of robotic law enforcement. A growing number of police departments around the country are purchasing robots for police work, and as this behavior becomes normalized, major concerns are starting to arise.

The NYPD purchased a robot dog earlier this year that is apparently capable of opening doors. The same kind of robot police dog has been tested out by the Massachusetts State Police. The use of drones by police departments has skyrocketed during the COVID-19 pandemic. Police departments around the country have purchased the weeble-wobble-looking robot Knightscope robot that apparently enjoys running over children’s feet and ignoring people who need help. 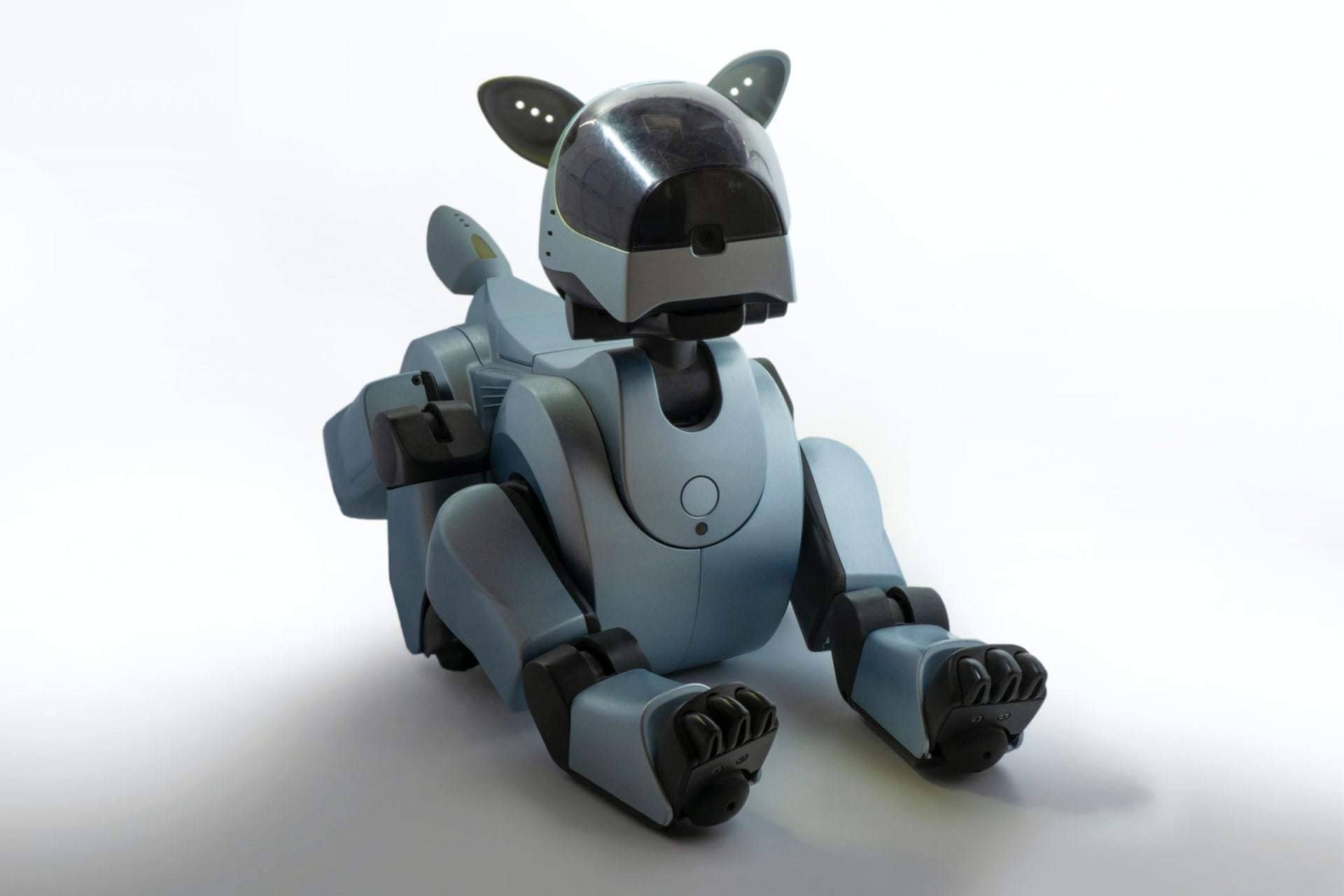