According to a new report by Der Spiegel, Telegram has repeatedly surrendered personal user data to authorities in Germany.

The report states that the application gave in to several data requests from Germany’s Federal Criminal Police Office. The information handed over supposedly belonged to users accused of child abuse and terrorist activity.

In the face of accusations, Telegram denies handing over any personal information, claiming “to this day, we have disclosed 0 bytes of user data to third parties, including governments.” 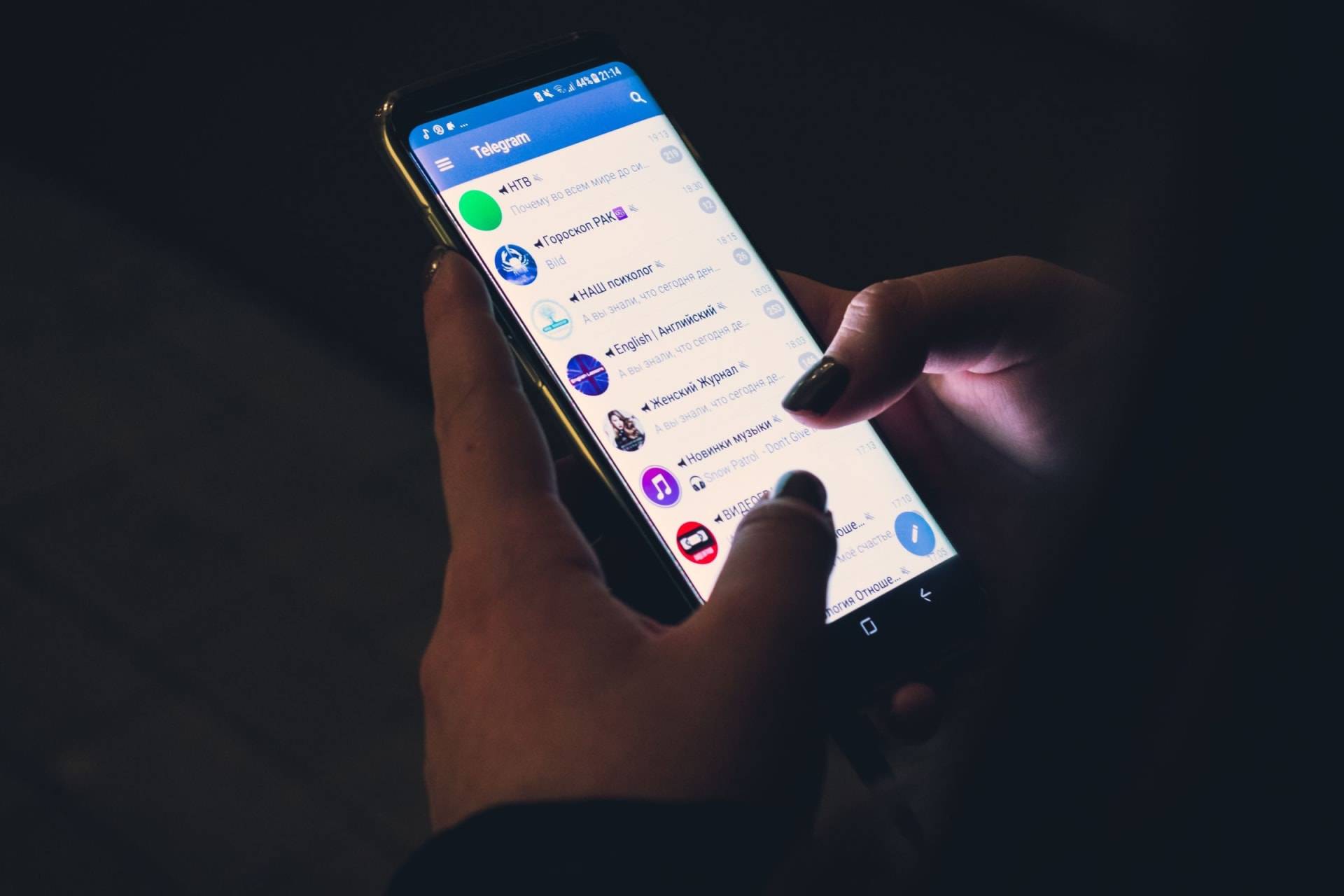