ProtonMail, a hosted email service with a focus on end-to-end encrypted communications, has been facing criticism after a police report showed that French authorities managed to obtain the IP address of a French activist who was using the online service.

The company has communicated widely about the incident, stating that it doesn’t log IP addresses by default and it only complies with local regulation — in that case Swiss law. While ProtonMail didn’t cooperate with French authorities, French police sent a request to Swiss police via Europol to force the company to obtain the IP address of one of its users. 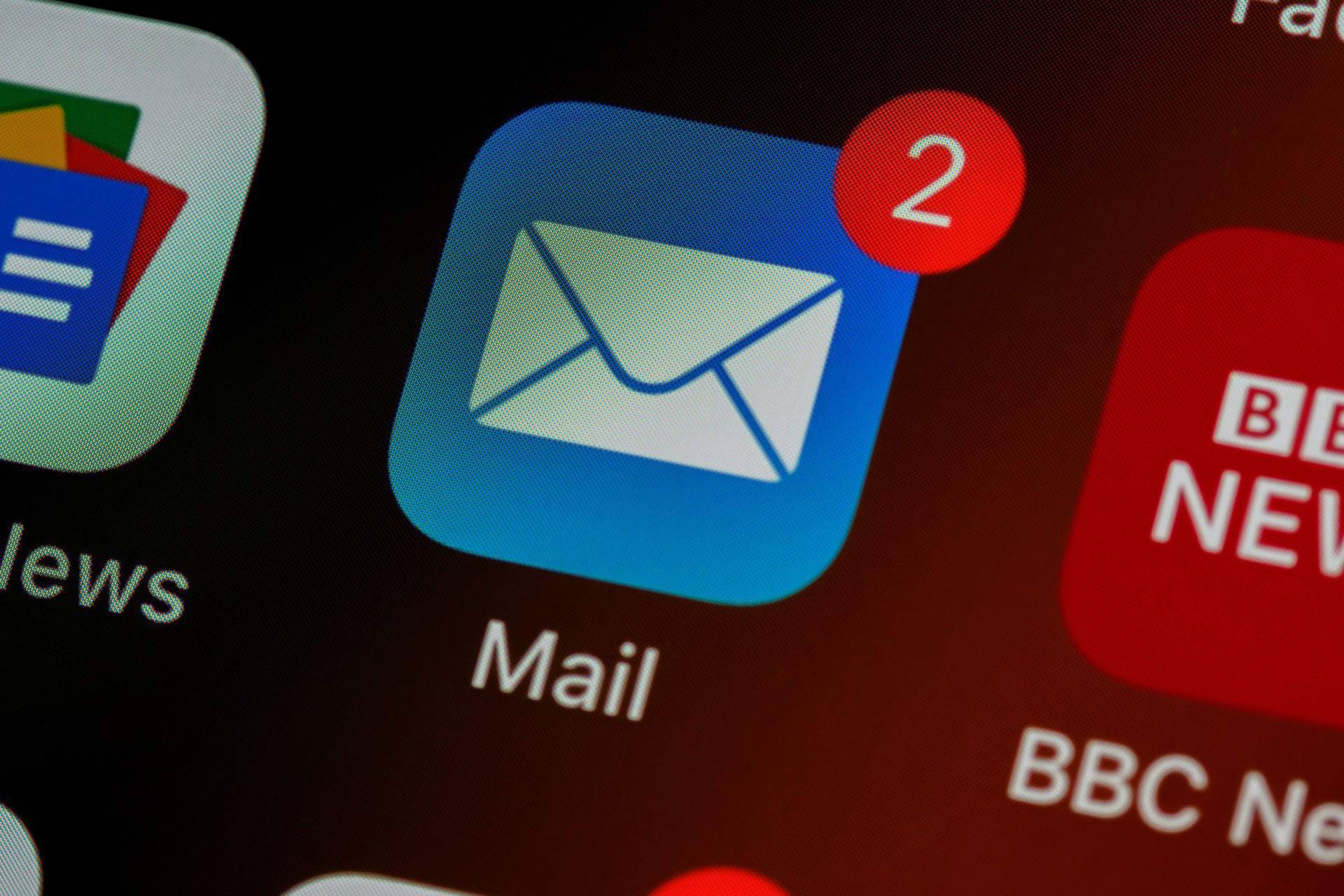