‘Privacy is at stake’: what would you do if you controlled your own data?

The free exhibit, part of a $250m project to shift data ownership from private mega-corporations to individual users called Project Liberty, makes a tactile, sensory, emotional argument for data dignity and decentralization of internet power – concepts often so bogged down in technicality, abstraction and vagueness as to be inaccessible.

The overarching aim of Project Liberty is to imagine an internet future not governed by tech CEOs, the forfeit of your data for participation, surveillance capitalism and the whims of social media companies aiming for infinite scale. The project encompasses high-level manifestos, a speaker series, and a new open-source protocol, the Decentralized Social Networking Protocol, to serve as infrastructure for a more egalitarian internet.

Full article: ‘Privacy is at stake’: what would you do if you controlled your own data? | Art | The Guardian 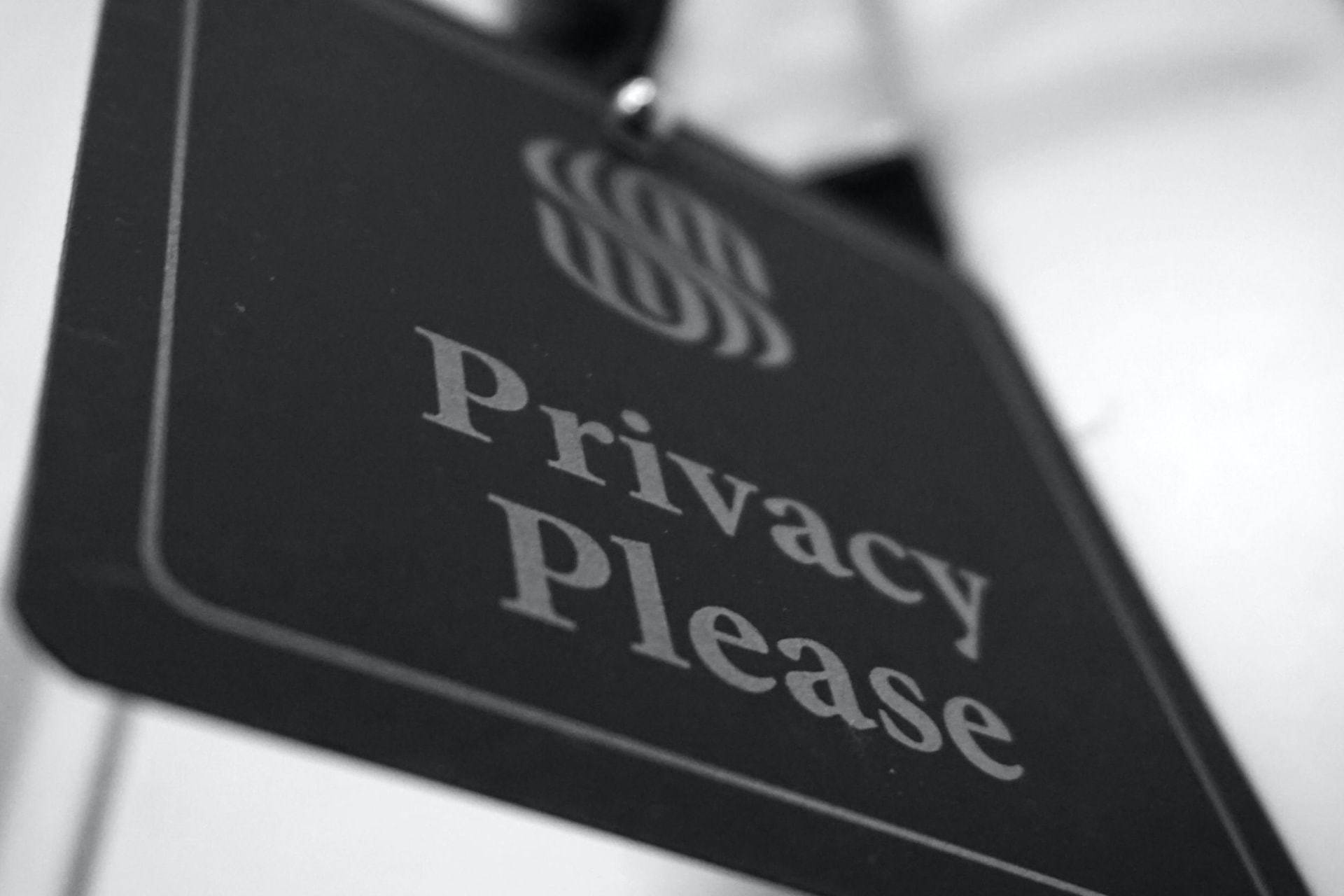