In recent years, investigators have realized that automobiles — particularly newer models — can be treasure troves of digital evidence. Their onboard computers generate and store data that can be used to reconstruct where a vehicle has been and what its passengers were doing.

They reveal everything from location, speed and acceleration to when doors were opened and closed, whether texts and calls were made while the cellphone was plugged into the infotainment system, as well as voice commands and web histories. 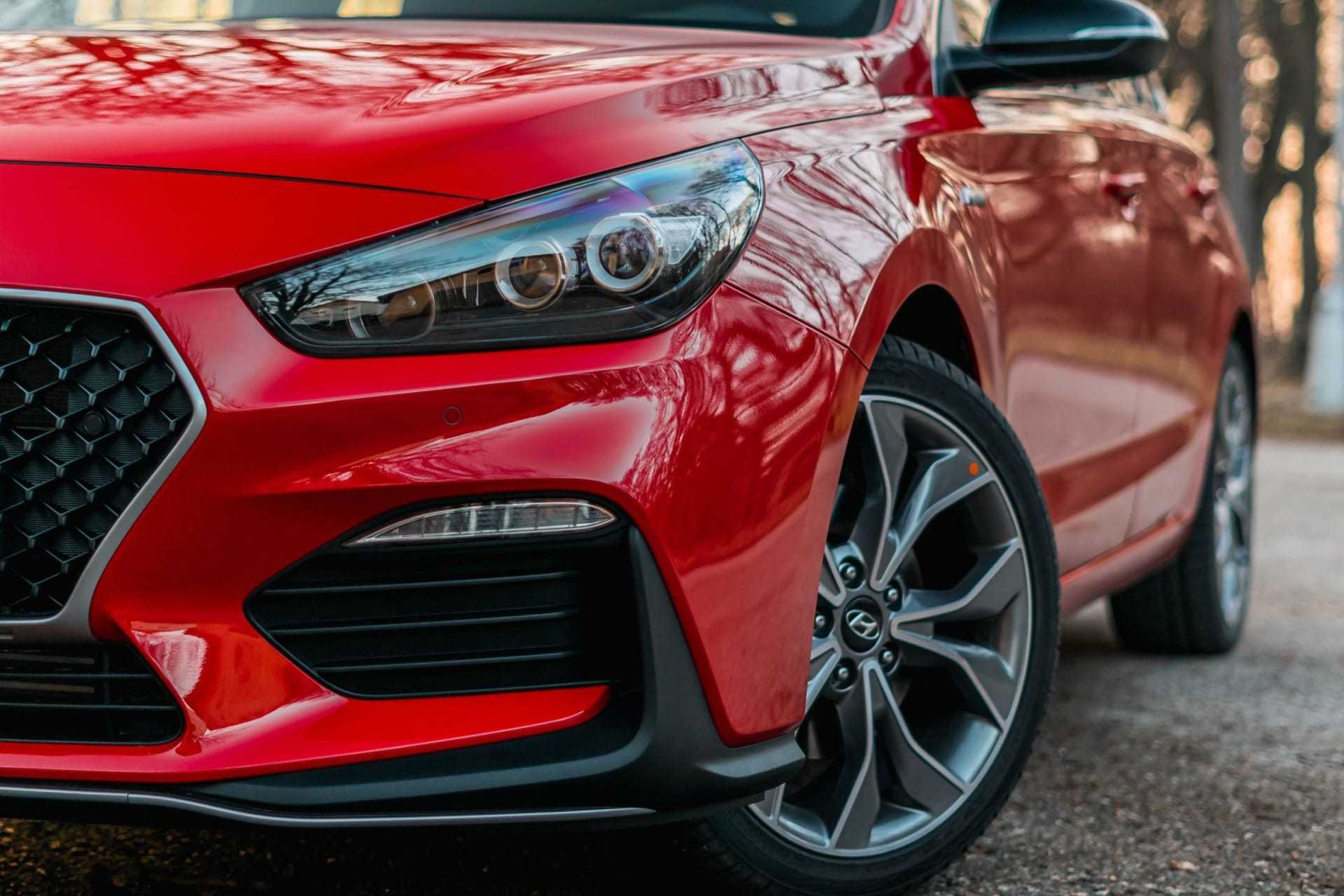