More than 240 metro stations across Moscow now allow passengers to pay for a ride by looking at a camera. The Moscow metro has launched what authorities say is the first mass-scale deployment of a facial recognition payment system. Passengers can access the payment option called FacePay by linking their photo, bank card and metro card to the system via the Mosmetro app.

Still, privacy advocates are concerned over the growing use of facial recognition in the city. Back in 2017, officials added facial recognition tech to the city’s 170,000 security cameras as part of its efforts to ID criminals on the street. Activists filed a case against Moscow’s Department of Technology a few years later in hopes of convincing the courts to ban the use of the technology. However, a court in Moscow sided with the city, deciding that its use of facial recognition does not violate the privacy of citizens. Reuters reported earlier this year, though, that those cameras were also used to identify protesters who attended rallies. 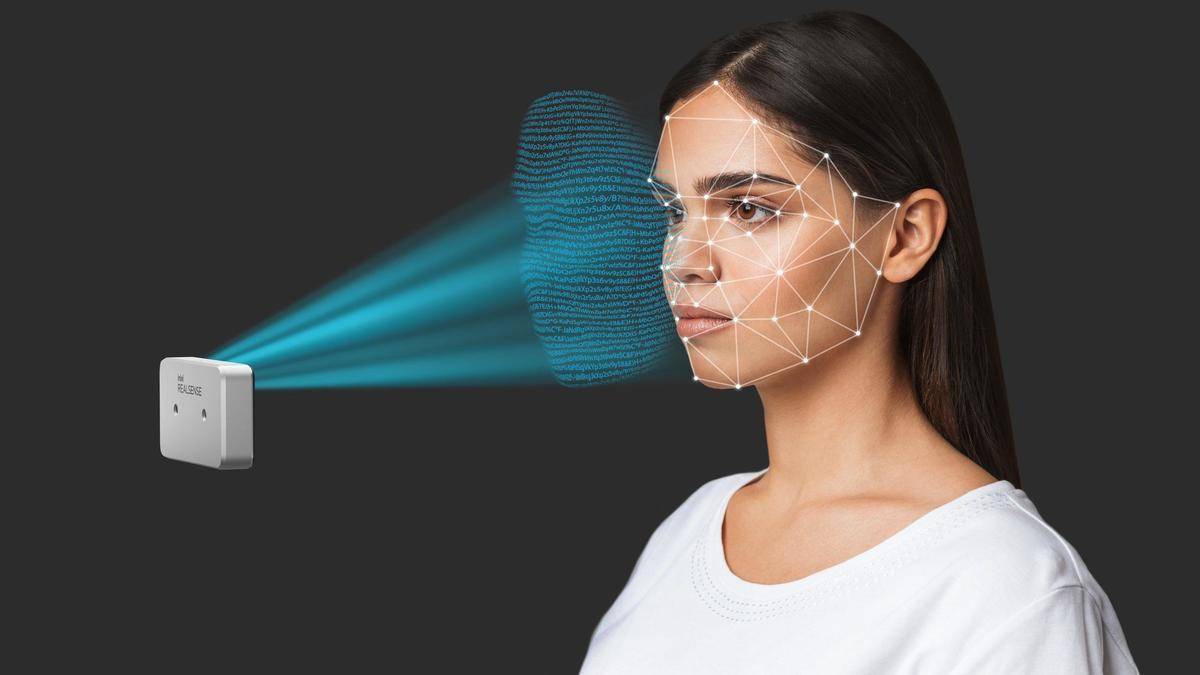