In a new document made public Friday, the Defense Intelligence Agency acknowledged monitoring the location of U.S.-based mobile devices without a warrant through location data drawn from ordinary smartphone apps.

The Defense Intelligence Agency told congressional investigators that the agency has access to “commercially available geolocation metadata aggregated from smartphones” from both the U.S. and abroad. It said it had queried its database to look at the location information of U.S.-based smartphones five times in the last 2½ years as part of authorized investigations.

Such data is typically drawn from smartphone apps such as weather, games and other apps that get user permission to access a phone’s GPS location. 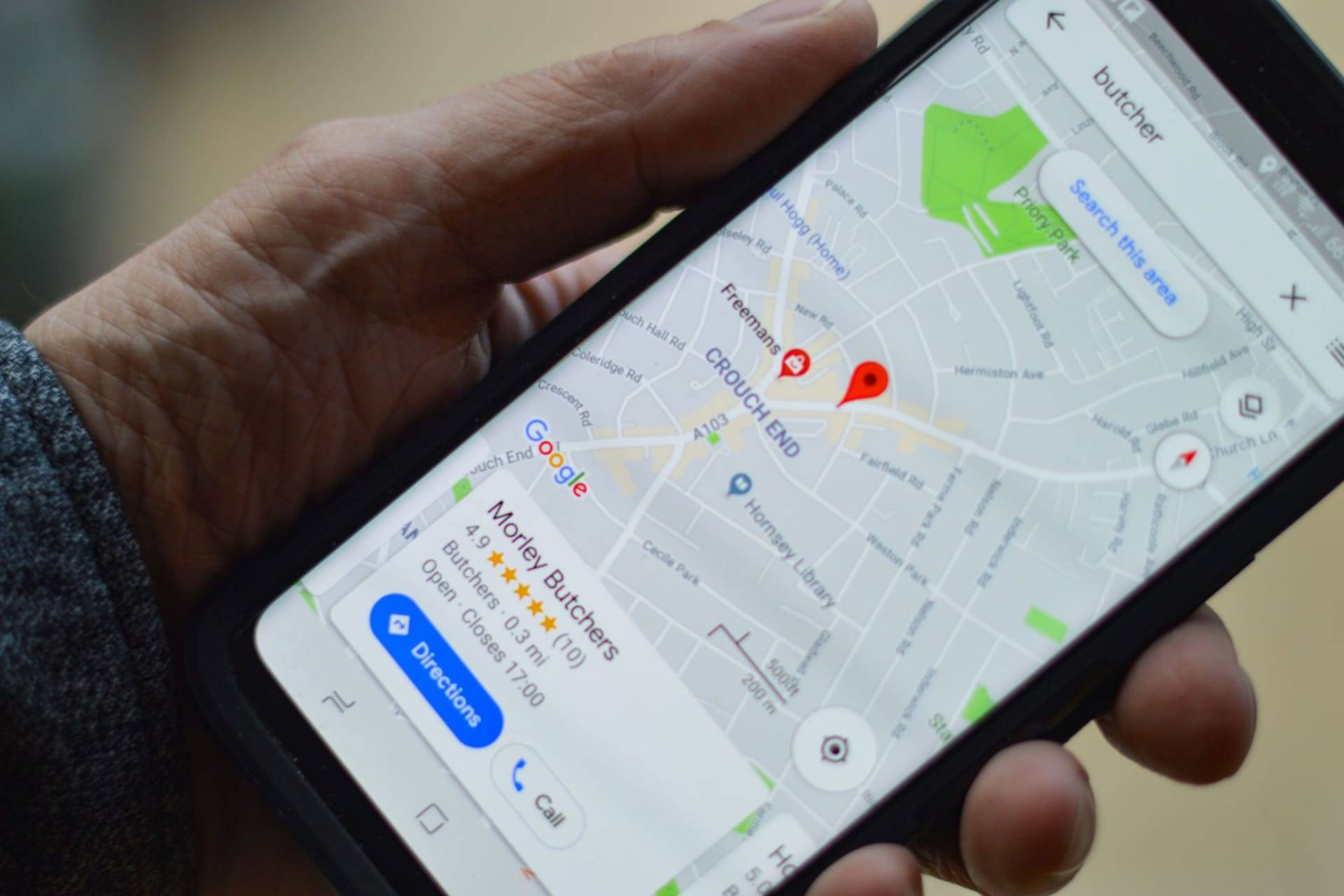 Monitoring of Employees Faces under Scrutiny in Europe UK Case Tests the Territorial Application of the GDPR to U.S. Run Website