A billion-pound legal action against Google over claims it secretly tracked millions of iPhone users’ internet activity would “open the floodgates” to mass data protection claims if it is allowed to go ahead, the Supreme Court has heard.

Former Which? director Richard Lloyd, supported by campaign group Google You Owe Us, wants to bring a “representative action” against the US-based tech giant on behalf of around 4.4 million people in England and Wales.

Google You Owe Us and Mr Lloyd claim Google bypassed privacy settings on Apple iPhone handsets between August 2011 and February 2012 and used the data gathered to divide people into categories for advertisers. 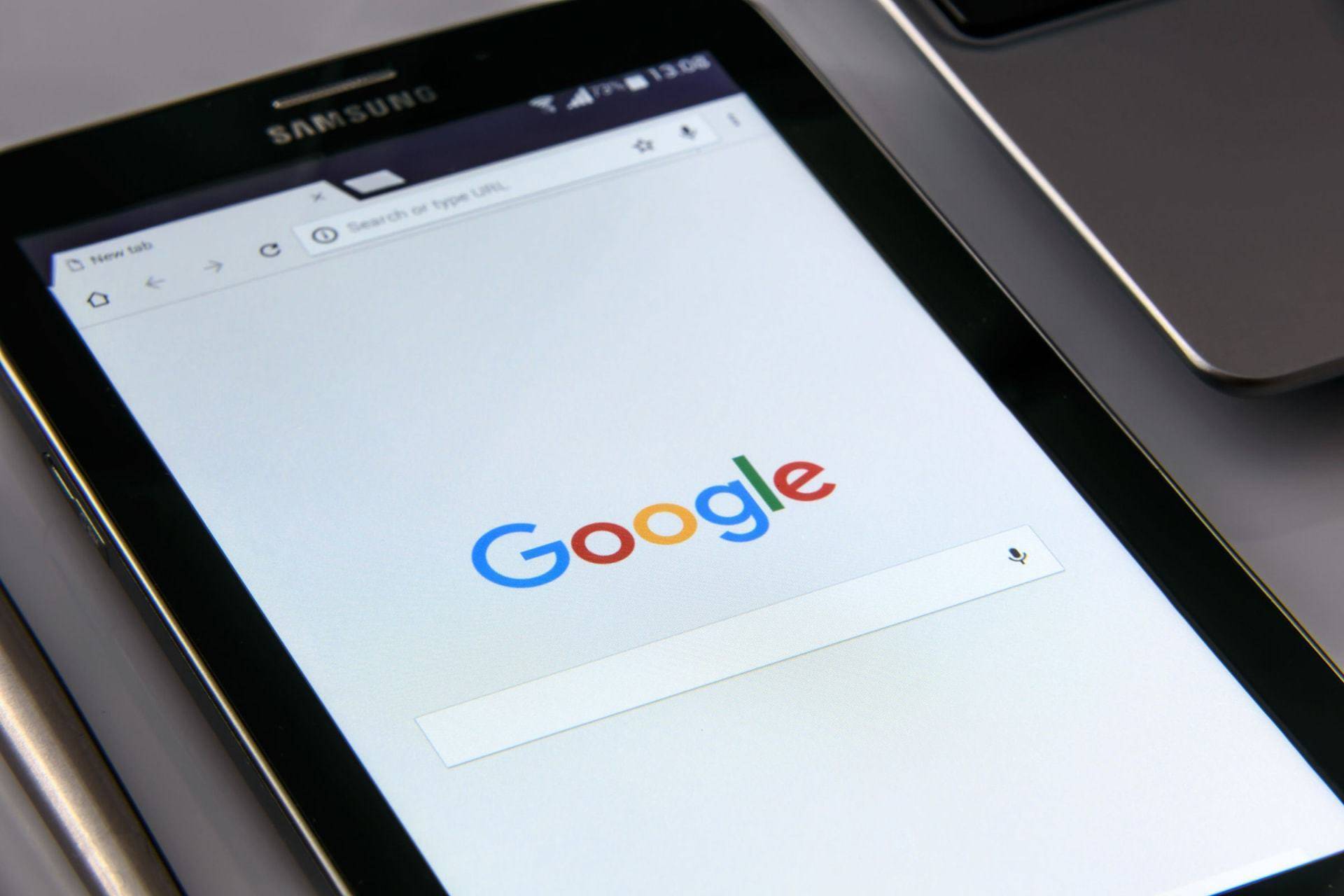 States Are Moving on Privacy Bills. Over 4 in 5 Voters Want Congress to Prioritize Protection of Online Data 100 Million More IoT Devices Are Exposed—and They Won’t Be the Last