The Data Protection Commission warned it was “acutely strained” as it grappled with cases involving giant multinational tech companies and rising complaints from members of the public.

The agency also said it faced an uphill battle as it investigated big technology firms who had access to “disproportionate resources” to fight their corner.

They said the commission was now frequently accused of lengthy delays in its investigations because they were limited in the amount of inquiries they could progress at any one time. 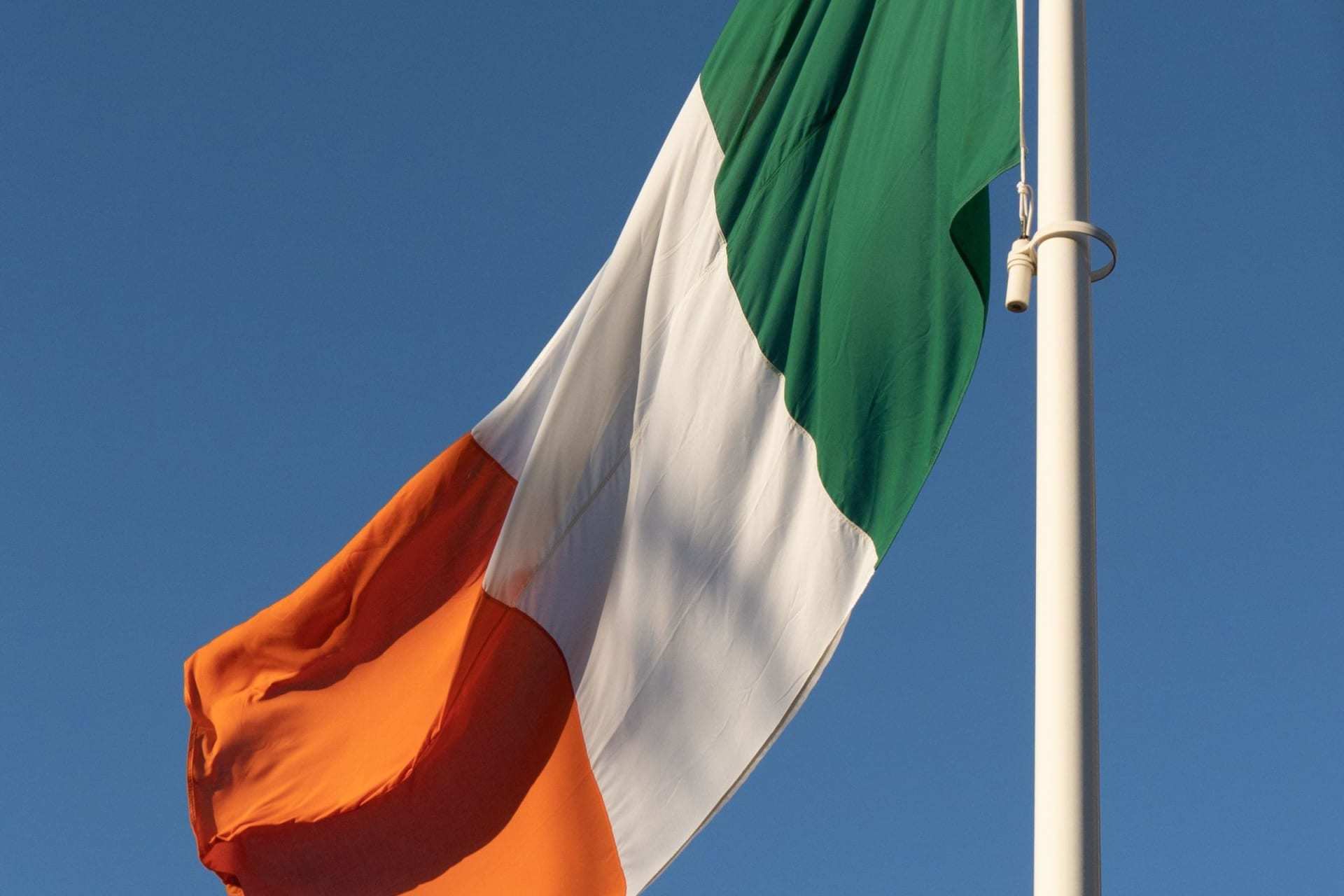